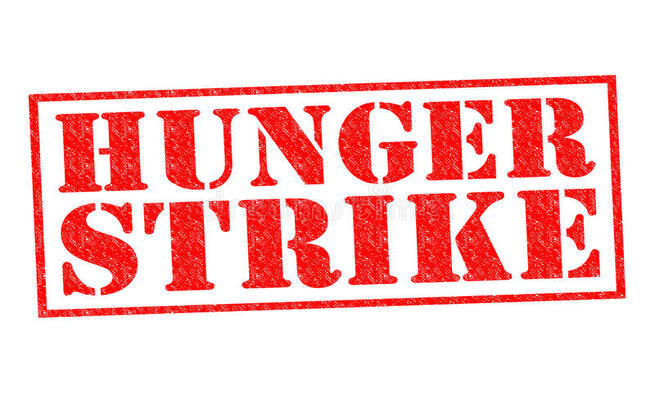 A total of 14 Malawians under quarantine at Masvingo Teachers’ College have gone on hunger strike, arguing the Zimbabwean government had no authority to detain them there.

The foreigners are part of 406 people quarantined in Masvingo province after coming from neighbouring countries.

However, insiders at the quarantine centre said the Malawians have been in the country for the past 10 days and are refusing to eat arguing that Zimbabwe had no authority to detain them and are demanding their immediate release.

The Malawians were in transit from South Africa, when they entered the country through the Beitbridge border post early this month.

“What I understand is that they were supposed to board a bus coming from South Africa to Malawi, but it has been delayed,” Irimayi said.

“So the government is now organising to provide transportation for them to their country. The information I received is that they refused to eat breakfast but they ate lunch. The Department of Immigration is arranging for their travel documents and transport.”

Meanwhile, Irimayi confirmed that Masvingo provincial quarantine centres will soon be faced with a shortage of blankets for the returning citizens as the winter season was fast approaching.

“The number of incoming returnees is increasing gradually as Zimbabweans in our neighbouring countries are finding it difficult due to the lockdown.

“Our quarantine centres have sufficient food supplies. As more people arrive, there is a need for us to increase requirements such as blankets.

“The government is ready to assist those who intend coming back home. They just have to approach our embassies in their host countries and arrangements will be made for their travel, ” Irimayi said.