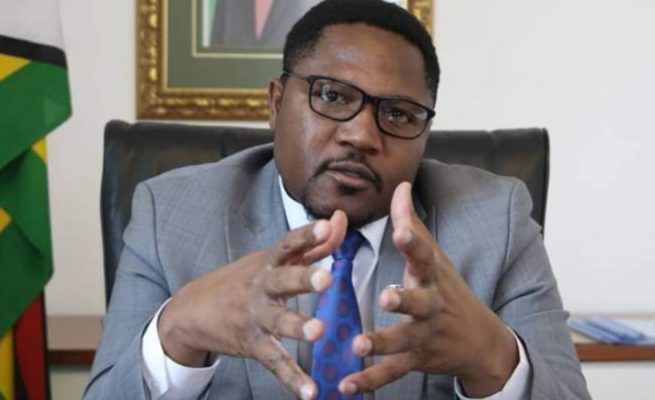 Mutodi, who is also Goromonzi West legislator and a member of the Zanu-PF’s provincial executive, was prohibited from participating in any party duties.

“Following the sacking of Dr Mutodi as a Deputy Minister of Information, Publicity (and Broadcasting Services) by His Excellency Cde ED Mnangagwa, Mash East executive committee sat down and deliberated on the issue and agreed that proper disciplinary action should be carried out. This prohibition order is in regard to his position as a provincial member in Mash East province,” said Cde Mutiwekuziva

Cde Mutiwekuziva said Dr Mutodi should be issued with a prohibition order and notice of charges in writing within the prescribed period in line with the party’s constitution.

“Any member of the party against whom disciplinary is intended to be taken shall first be issued with a prohibition order and notice of charges in writing, for a period not exceeding fourteen (14) days in the respect of branch or district and twenty one (21) days in respect of the province. The notice of charges shall state the charges and the date and the venue of the hearing of the case by appropriate disciplinary organ. The notice shall inform the member being charged of his constitutional rights under article 10 and section 69,” reads the ruling Zanu-PF’s constitution.