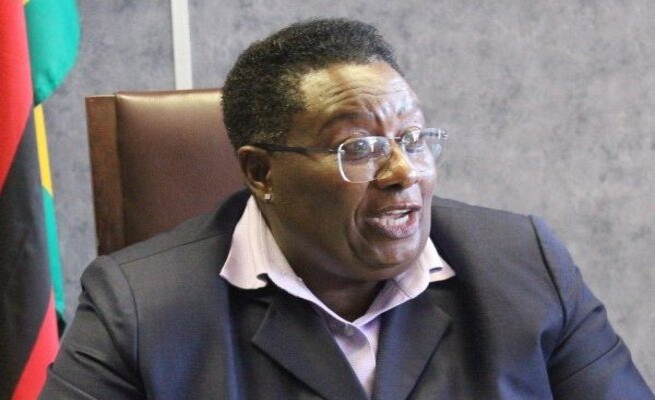 A former Cabinet Minister, a Minister of State for Provincial Affairs and a prominent property mogul face arrest for criminal abuse of office, fraud and abuse of funds following investigations into land deals by the Zimbabwe Anti-Corruption Commission.

Although the names could not be divulged at the time of going to print, ZACC officers were said to be finalising processes to pick them up any day from now.

Investigations have been completed in more than a dozen cases involving the alleged sale of State land and corrupt allocation of housing stands. This follows an audit report into sales completed last year by a commission of inquiry led by Justice Tendai Uchena that traced land transfers in urban areas since 2005.

She said investigators were finalising the dockets for at least 12 cases in Harare alone.

“We have 12 active cases in Harare that are nearing completion. A former Cabinet Minister has most of those cases and ranks tops. Those cases are nearly complete. I cannot divulge the intricate details now,” said Justice Matanda-Moyo.

“In Gweru, investigators are nearly through with a big case involving former Minister of State and a well-known property mogul. We planned to decentralise to all provinces so that we can fast-track investigations into all cases raised by the commission but we were forced to delay because of the Covid-19 pandemic.”

Justice Matanda-Moyo said once the lockdown has been lifted, ZACC will be opening an office in Bulawayo to deal with all the cases in the Matabeleland provinces.

“We are also planning to recruit more officers so that we can open a Masvingo office soon.”

The Uchena Commission revealed that land barons, housing co-operative leaders, property developers and politically-connected people illegally sold $3 billion worth of urban State land since 2005 and pocketed most of the funds.

It also recommended the investigation and possible prosecution of 431 cases of suspected corruption in the sale of State land.

The Commission also recommended lifestyle audits and investigation of possible abuse of office charges for past and present Government officers connected with managing State land.

Thousands of desperate home-seekers purchased housing stands from land barons only to find that there were no roads, water or sewer while some of the stands were on wetlands, servitudes, sites earmarked for schools, clinics or other places where housing was not allowed.

Secretary to the Uchena Commission, who is also Justice, Legal and Parliamentary Affairs Permanent Secretary, Mrs Virginia Mabhiza, told The Sunday Mail that Government was working out ways to regularise some of the housing co-operatives.

“The secretariat has set up committees to look into ways of implementing the recommendations from the Uchena Commission report,” said Mrs Mabhiza.

She said the committees had been delayed by the national lockdown.

“We are waiting for the restrictions to be eased so that we can start moving in and implement the recommendations. But everything now is with the implementation committees and they are handling each and every case that may have been flagged by the Commission.

“You will recall that the secretariat had senior officials from the ZRP (Zimbabwe Republic Police) who helped with gathering of evidence. They also drafted dockets for cases that needed prosecution and some of the cases have already been before the courts.”