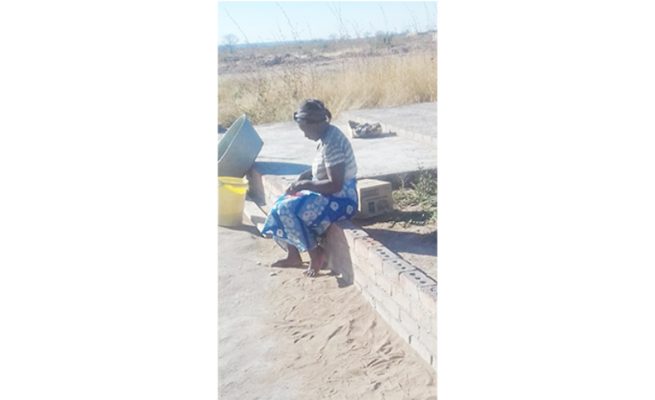 Hearing about witchcraft is one thing but to hear about the possibility of being bewitched is a death scare that has never settled well with anyone.

Cowdray Park residents were left in awe and gripped with fear on Sunday evening after one of the residents commonly known as Mai Tracey stirred them with ‘witchcraft’ threats.

She was accusing them of stealing her 20-litre water filled bucket alongside two bucket lids at their communal tap last week.

A source who was present at the scene, narrated the events that led to the outburst, saying people were queuing for water at the tap and the water pressure was getting low, causing chaos and disorder among people.

Those who were panicking scrambled to get their containers to the front while the impatient got violent and removed people’s containers from the tap when they were not yet full, putting theirs.

Mai Tracey who allegedly felt challenged by what was happening reportedly took her containers to the front where she also tried to get water by removing other containers.

When people tried to reprimand her, she allegedly retaliated by shooting heavy words alongside witchcraft scares, causing them to “behave” instantly.

Instead of laughter to a drama packed incident that had just happened, the people by the tap cautioned whoever stole the bucket to return it for peace’ sake after Mai Tracey had left.

“You could tell from her tone that she meant every word that she said,” said the source.

When reached for a comment, Mai Tracey harshly and angrily refused to have a word with anyone regarding the matter.