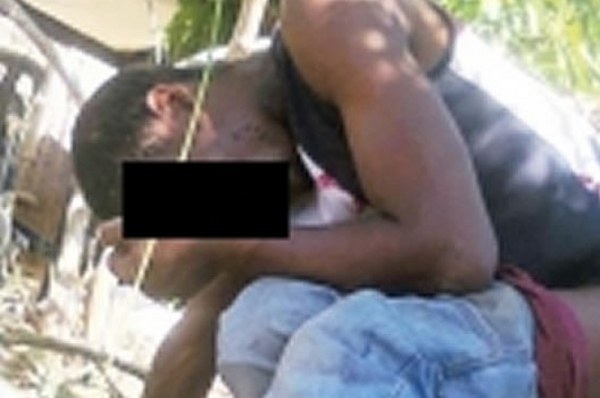 A TRUCK driver is currently receiving treatment at a Kariba hospital after being attacked by an elephant while relieving himself in a bush.

The incident, confirmed by police through their twitter handle, happened early this week in Kariba.

“A truck driver is receiving treatment at a local hospital after he had been attacked by an elephant whilst relieving himself in the bush.

“The incident occurred on the 26/05/20 at about 1400 hours in Kariba,” police said, as they went on to advise the public to try and avoid attacks by wild animals.

“We urge members of the public to be observant to avoid attacks by wild animals,” police said.

According National Geographic documentary Elephant Rage, the world’s largest land mammal is said to be responsible for over 500 human deaths per year.

The human-wildlife conflict has dramatically risen as humans move more into animal territories in search of land for agricultural purposes.