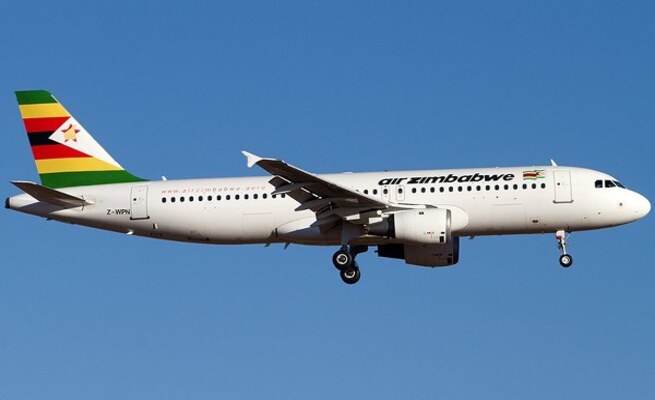 Air Zimbabwe feels ‘side-lined’ from a deal, which had promised to give it a lifeline, after Chinese aviation authorities declined to grant it over-flight and landing rights into Beijing from Johannesburg.

The local airline had secured a contract to ferry Covid-19 health material, from Beijing to Johannesburg, for a South African company.

Sources in the aviation industry said: “After weeks of trying to comply with several, supposedly regulatory demands, presumably because Air Zimbabwe was applying to operate a commercial flight between South Africa and China, the South African company decided the process was taking long and it was losing business, hence a request for a refund.”

There are reports, however, that what was seen as a lucrative long term business for the airline is being taken over by a new joint venture air cargo company.

It has been gathered that the new company, jointly owned by South African and Chinese businesses, was now targeting to give the deal to South African Airways.

The South African national airline fleet is currently grounded, due to viability and the coronavirus crisis.

The sources added: “There are reports giving credence to the rumours about the joint venture that it was opting for South African Airways as one of four airlines to uplift multi-billion dollar Covid-19 cargo on behalf of Zimbabwean communications mogul, Mr Strive Masiyiwa.

“The other three are Ethiopian Airways, Air Botswana and Air Senegal.”

Ethiopian and SAA, said the sources, would do the long haul flights between Addis Ababa and Beijing and Johannesburg and Beijing respectively.

Last week, Zimbabwe’s ambassador to Namibia, Ms Rofina Chikava tipped the national airline about the plight of more than 120 Zimbabwean cruise ship workers at Walvis Bay who were supposed to be airlifted to Harare.