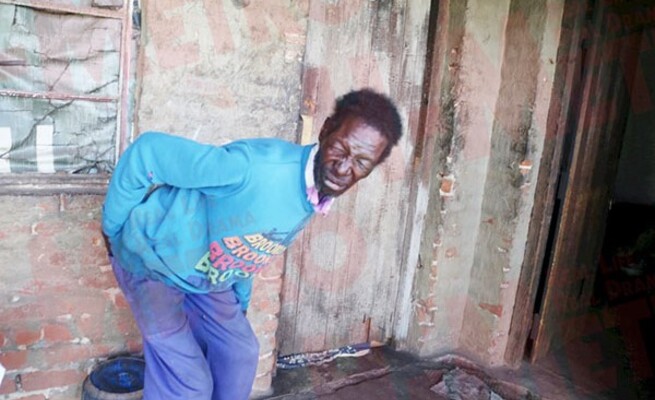 TWO Glendale men were reported to have eaten a stray baboon killed by the community on Friday.

John Vashico and another one only identified as Hafe took a baboon that drew attention of Glendale community taking a walk along the streets forcing young people to bay for its blood.

The baboon first sought refuge at one of the houses and residents attacked it and pursued it until they killed it when it climbed in a tree few meters from houses.

“The baboon had pride to walk along the streets and we feared for our lives that is why we decided to kill it,” said one of the residents.

“It found refuge in a tree and we used catapults, stones and knob-kerries to kill it.

“We had no other intentions after killing but to display it to the community making fun with it before two men pleaded with us to take it for their relief.

“People had arguments on whether baboons are food for people and some said only its palms are good relief especially when roasted,” said the resident.

A video of the baboon leaving one of the houses while community ran after it is circulating on smart phones in Glendale.

Vashico once grabbed headlines after posing as Tocky Vibes’ father accusing the chanter of neglecting him.

It however turned out that Vashico was lying.