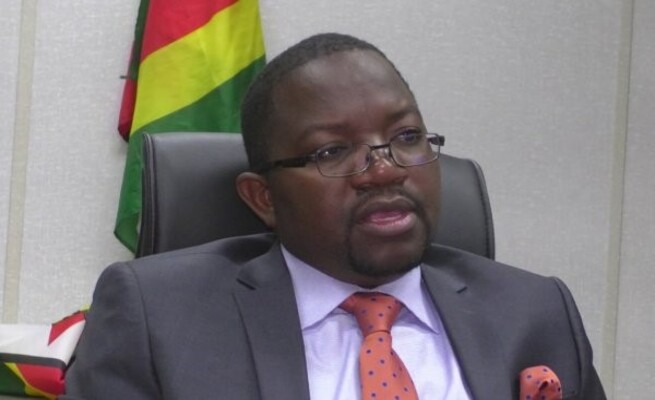 The Zimbabwe Republic Police (ZRP) yesterday arrested Harare lawyer Thabani Mpofu and charged him with defeating or obstructing the course of justice.

Police spokesperson Assistant Commissioner, Paul Nyathi confirmed the arrest saying: “The ZRP confirms the arrest of Advocate Thabani Mpofu for contravening Section 184 of the Criminal Law (Codification and Reform) Act Chapter 9:233 defeating or obstructing the course of justice. He is facing two counts of the same offence together with three others who are yet to be arrested for the case which occurred between January 2019 to 7 February 2019. Mpofu will appear in court soon.”

Asst Com Nyathi said Mpofu was detained at Rhodesville Police Station where he is assisting police with investigations.

Mr Chamisa also confirmed the arrest of his lawyer on Twitter.

“Just been informed that Advocate Thabani Mpofu presented himself to the police in the company of lawyer Beatrice Mtetwa after indications that the police were looking for him. We are yet to be informed on the reasons behind all this,” said Mr Chamisa.

Mpofu represented MDC-Alliance leader Mr Nelson Chamisa in 2018 when he challenged the 2018 election results in the Constitution Court.

In dismissing the case, the Constitutional Court ruled that Mr Chamisa had failed to furnish it with evidence alleging that the election had not been properly conducted.

It was noted that the MDC-Alliance had no election agents at most of polling stations rendering the case weak.