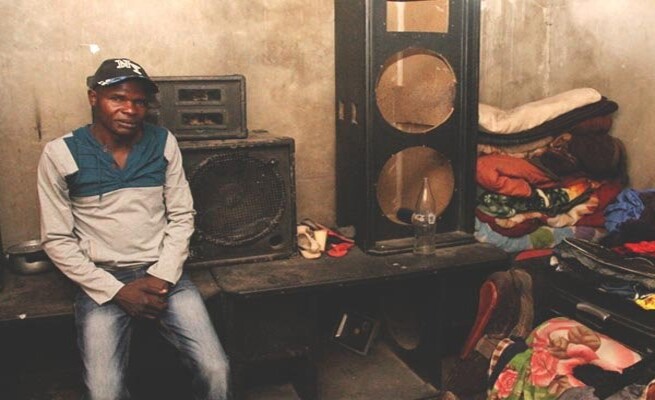 Freddy “Kapfupi” Manjalima is a worried man following the sickness of his long-time friend Marabha.

The musician-cum-comedian had reunited with Marabha for a month now after a fallout.

The two were working on several skits bringing back yesteryear memories.

“Before we separated, we were working well and I don’t think he could be facing this problem.

“We could have get some well-wishers that time he was injured.

“He derailed progress when we parted ways.

“People lied to him that I wanted to bewitch him but we are hoping to see him getting help.

“We were supposed to go for a promotional shoot but when we saw him, it was worrisome.

“When they were still together with Kapfupi, there was no problem.
Related Stories:

“One month together, we have not seen such a problem and yesterday we were surprised.

“We were supposed to go for a shoot when he suddenly fell down.

“His brother said they are used to the situation but it shocked us because since we started knowing him, we have not seen such an act by him.

“People think ndezvemadrama but the man is not well at all.

“Akadonha apa unofunga akufa and up to now, I am still shocked, this guy needs help,” he said.

Samuel said they are receiving overwhelming response from well-wishers who are sending donations to assist the ailing actor.

“I believe it should not be about the hospital bills alone but there is more to assist this man.

“He doesn’t have a blanket where he sleeps, you feel sorry.

“People should even visit his place of residence and witness for themselves.

“If we can have people who can assist with food and even build a house for him.

“He need clothes, in fact he needs everything,” he said.