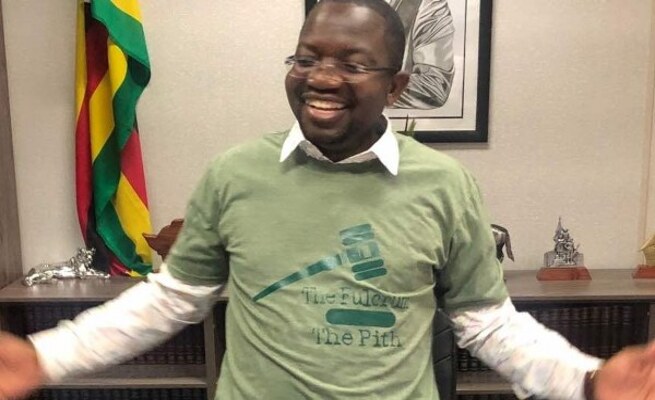 AFTER PROBABLY one of the most vicious cross examinations of an investigating officer by a defence lawyer, a Harare magistrate has freed Nelson Chamisa’s lawyer Advocate Thabani Mpofu on ZW$20 000 bail.

Initially Mpofu had been charged on two cases, but the State added a third.

Prosecutors also opposed bail, arguing that Mpofu, who had handed himself over to the police on Monday, was a flight risk.

But Beatrice Mtetwa, in Mpofu’s defence, led a legal onslaught on the state, questioning the rationale behind the state’s opposition to bail.

Mtetwa said Mazhawidza had displayed ignorance on the relationship between an instructing attorney and an advocate.

The police have not arrested the other lawyers implicated with Mpofu, claiming that investigations were still ongoing.

In her cross examination, Mtetwa further accused the state of opposing bail not because of the seriousness of the charges, but rather because of who Mpofu was.

Mpofu is accused of inventing a Simbarashe Zuze, who signed an affidavit in a Constitutional Court Challenge.

But Mtetwa said Zuze had been to the police several times to prove that he was a real person and that the police had collected 15 samples of his signature.

Mpofu was arrested on Monday and initially charged defeating or obstructing the course of justice for allegedly falsifying information by submitting an affidavit of a non-existent person to the Constitutional Court (ConCourt) in January 2019 challenging the appointment of Prosecutor-General (PG) Kumbirai Hodzi.