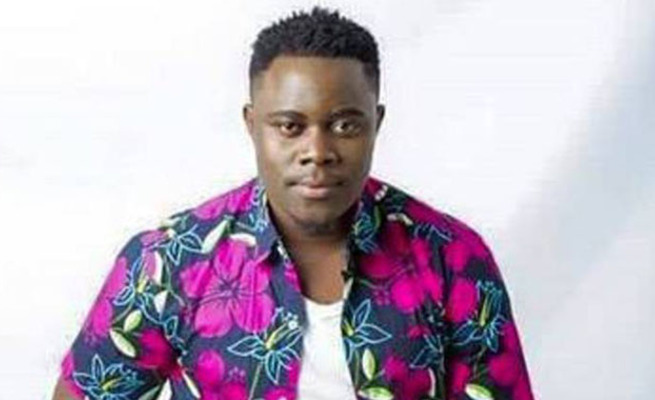 SABASTIAN Magacha says he is done with the Easter holiday horror after his nud_e pictures sent to a Canada based ex-lover leaked to the public domain.

The Bosvo singer, who was reportedly devastated after the debacle as he was trending on social media, says he is back in studio recording a series of songs and videos.

To show his boldness and focus, today Magacha will be releasing a video to the single Abraham around mid-morning.

It was directed by talented videographer Andy Cutta.

H-Metro had an opportunity to watch the video.

To say he nailed it would be an understatement. Maybe superb or refreshing best describe it.

In the video, Magacha engaged Avondale Primary School pupils to share the story of the biblical Abraham who was known for his righteousness.

And being a youth icon who appeals to children, Magacha said he had a role to play in empowering young pupils.

“I have been working on a number of musical projects for the greater part of the year and I have realised that I have a role to play in changing people’s lives, especially children.

“I shot the video before lockdown and we have been editing it and only waiting for the right time to produce it,” he said.

The award-winning gospel singer said he has soft spot for children.

“This is not the first time that I have worked with children, especially school pupils but I make sure I fight for their rights all the time.

“I have been advocating for children’s rights like the need to provide them with shelter, education, health facilities and general abuse.

“By dealing with children, some have opened up about their challenges and problems they face at their homes.

“We have even managed to visit some of the families where they come from and it’s really an eye-opener,” he said.

After the release, Magacha’s camp will run a challenge where lucky children will have their school fees paid the singer and his handlers.

“Since most children are on lockdown, we don’t boredom to affect them rather we are introducing a new challenge with one of the sponsors Stanford Tom.

“We are looking forward towards running a challenge where kids and parents donning school uniforms will be required to post their videos.

“This will enable us to ensure that young children are not bored during the lockdown.”