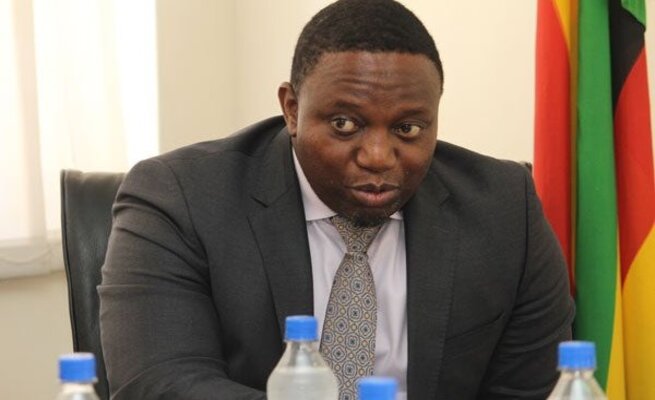 GOVERNMENT does not permit any of its institutions and agencies to use torture, forced disappearance or abductions, Home Affairs and Cultural Heritage Minister Kazembe Kazembe has said.

Giving an update today concerning on-going investigations into the alleged abduction and torture of three female MDC activists Joana Mamombe, Cecilia Chimbiri and Netsai Marova, Minister Kazembe said such methods were alien to Zimbabwe adding that they are extrapolated from foreign environments for the benefit of regime change sponsors.

He said they could not conclusively dismiss the trio’s claims but it was paramount to note glaring inconsistencies that were coming to light between their account of events and the results of the investigations so far.

Minister Kazembe said the current combined multi-agency investigation sought to establish whether the alleged kidnapping did occur and to identify the alleged perpetrators, whether purporting to act on behalf of Government or other forces and bring them to justice.

This investigation, the Minister emphasised, did not however, detract from or interfere with a separate investigation and due process which are currently underway concerning the trio’s alleged participation in an illegal demonstration in Warren Park, Harare, on May 13.

He said there was consistent contamination of the various crime scenes and the entire chain of evidence relevant to this case by MDC Alliance leaders, activists and several officials of foreign embassies in Harare who gained access thereto ahead of the investigating authorities.

He further said the complainants, for a long time after they were ‘discovered’ at Muchapondwa Village near Bindura where claimed to have been dumped after their ordeal, refused outright to give their statements to the investigating authorities claiming incapacity due to the torture they claimed to have endured.

Ironically, the Minister said, Cecilia Chimbiri hails from a village not far from where they claim to have been dumped hence making it unsustainable for them to pretend not to know where they were.

“They would feign confusion and hysteria at the mere sight of a policeman. Their doctors and lawyers who not by coincidence hail from the Zimbabwe Human Rights Doctors Association and the Zimbabwe Lawyers for Human Rights, both avid critics of Government, jointly claimed that the trio were traumatised psychologically and therefore under heavy sedation which rendered it impossible for them to undergo any interviews.

“What is glaringly inconsistent with this position is that during their alleged heavy sedation, MDC-A officials, foreign media had unfettered access to them during which they interacted freely and recorded graphic accounts of what they claimed as having transpired but denying the same to police,” he said.