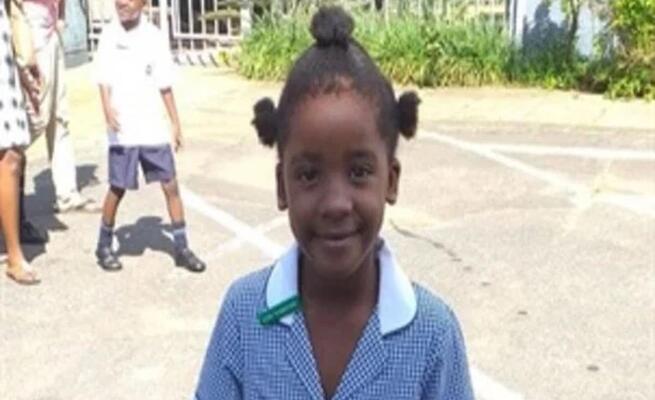 A 42-year-old Zimbabwean woman made a brief appearance in the Umhlali magistrate’s court in Durban on Wednesday after the death of her six-year-old daughter, Alexia Nyamadzawo, whose body was discovered in a sugarcane field on Tuesday.

Nyamadzawo was remanded in custody to June 10.

The Zimbabwean national reported that her daughter had been snatched from the back seat of her car while she was driving in the area with her two children.

She was arrested on Tuesday after her daughter’s body was found.