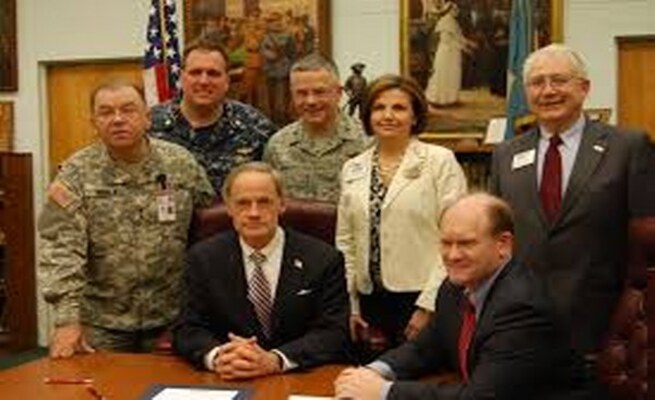 The US Senate on Foreign Affairs Committee has accused President Emmerson Mnangagwa’s government of going all out to obliterate the opposition instead of addressing real unresolved issues which include COVID-19, the deepening economic crisis and humanitarian despair.

Senator for Delaware Chris Coons speaking on the issue said, “I’m watching the situation in Zimbabwe with deep concern. The violent takeover of the MDC headquarters is unacceptable. The arrest of opposition political party leaders, including Tendai Biti is unacceptable. I oppose any attempt to erode political rights of the Zimbabwean people.”

A group of youths aligned to Thokozani Khupe, who was rejected by Zimbabweans during 2018 elections, backed by members of the country’s armed forces on Thursday night seized Morgan Richard Tsvangirai (MRT) House, formerly Harvest House in central Harare.