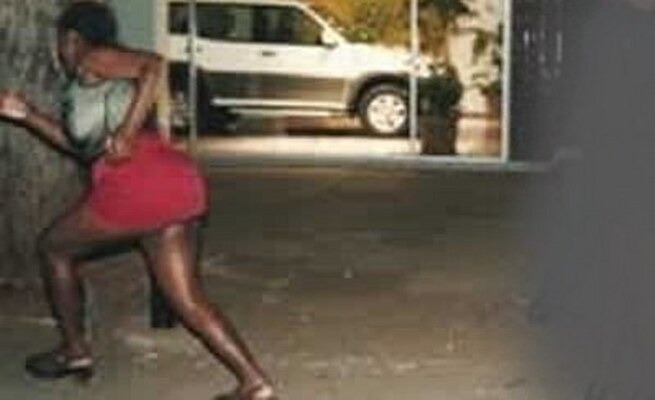 A Chitungwiza man was left counting his loses after his girlfriend allegedly stole US$750 lobola money she had been given for safe keeping.

Blessing Kamuzonde, 28, who is facing theft charges appeared before Chitungwiza resident magistrate Feresi Chakanyuka and was asked not to plead.

She was granted $1000 bail and the case was remanded to June 16 for trial.

It is alleged that on March 12, Paul Chakaingesu, 48, was at Manyame Leisure Centre where he had a misunderstanding with his now ex-girlfriend Kamuzonde who is employed as a teacher at Nyadhevhi Primary School.

The misunderstanding was on who was to keep the lobola money which Chakaingesu was saving.

The court is alleging that Chakaingesu called Jealousy Marembo who was going to be their go-between (munyai) to reassure Kamuzonde that he would not put the money to other uses.

The couple later resolved that the money be kept by Kamuzonde and she returned to her work place but never came back home or returned the money.

The matter was postponed to June 16.