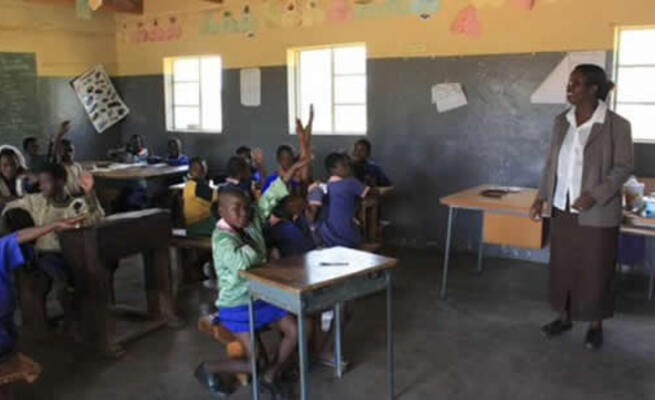 GOVERNMENT has pushed forward the re-opening of schools from 29 June to 28 July, a Cabinet Minister has said.

Addressing the media during a post-Cabinet briefing Tuesday, the Minister of Information, Publicity and Broadcasting Services Hon Monica Mutsvangwa said: “In line with His Excellency, the President’s decision that schools should start re-opening, Cabinet resolved that the re-opening of schools be moved from the proposed 29 June to 28 July 2020 to allow the Ministry of Primary and Secondary Education to engage treasury and other stakeholders to mobilise for the provision of adequate resources.”

Minister Mutsvangwa said the decision to re-open schools does not affect the June examinations which will run from 29 June to 22 July, as initially announced.

The Minister of Primary and Secondary Education Hon Cain Mathema said about 9 000 candidates had registered for the June examinations which will be held at more than 800 centres.

He said this means an average of 11 candidates will sit at each examination centre, which means there will be no challenges in observing social distancing.