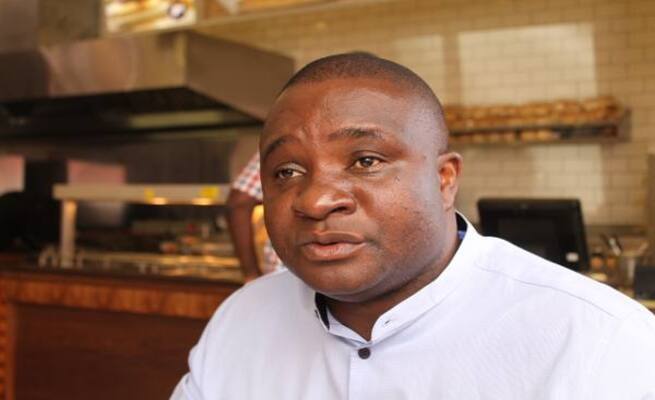 Mr Zivhu’s expulsion was announced by the party’s acting secretary for Information and Publicity Cde Patrick Chinamasa at the end of the 340th Ordinary Session of the Politburo.

Apart from Mr Zivhu’s expulsion, former Tourism and Hospitality Industry Minister Priscah Mupfumira was also removed from the Central Committee until her corruption cases involving abuse of funds at the National Social Security Authority (NSSA) had been resolved at the courts.

“The NDC recommended to the Politburo that Cde Killer Zivhu from Masvingo province be expelled and the Politburo upheld that recommendation and Cde Zivhu is expelled with immediate effect,” Cde Chinamasa said.

He did this as part of his initiatives to push for dialogue between President Mnangagwa and Mr Chamisa.

Mr Zivhu was accused of breaking party protocol and was only recommended for expulsion after he ignored several warnings.

Meanwhile, the NDC has also recommended the reinstatement of Cde Aplonia Munzverengwi as the political commissar for the Women’s League.

The Politburo will discuss the issue at the next meeting.

In Manicaland Cdes Joseph Mujati, Simon Mapfumo, Betty Dhliwayo and Prosper Sithole were reinstated into the party after the Politburo nullified their suspensions.