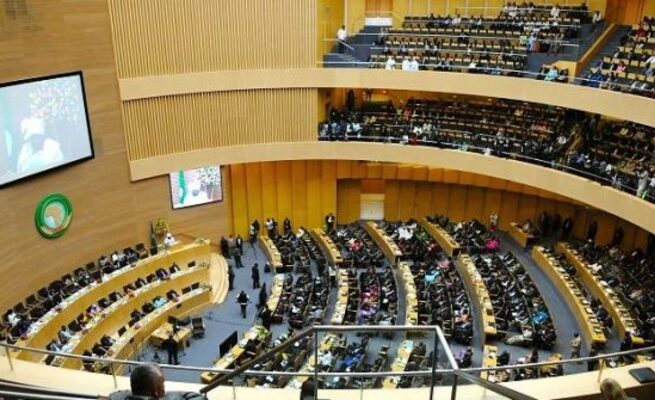 Peddling fake news on social media and dubious online platforms is not new in Zimbabwe, and so most people would have realised long before the security chiefs intervened that rumours of a coup d’état in Zimbabwe were the usual garbage.

But, with their honour and integrity being questioned, the security chiefs made their position clear on Wednesday: No one is planning a military coup in Zimbabwe.

And in this day and age, it is impossible in Africa to change a legitimate government through a coup d’état.

The African Union (AU) and relevant regional organisation will take appropriate action to nullify the coup, so anyone believing the garbage being peddled is not aware of the changes in Africa.

There is no doubt that the rumour is a desperate case, as the security chiefs noted, of agenda setting by the opposition, disgruntled former Zanu PF members and Western governments.

So, we note with grave concern, that these online publications and platforms have spiritedly been peddling and promoting the stupid rumour and trying to excite people with the idea.

The originators of the rumour and those promoting it must be dismissed with contempt. Zimbabwe is a peaceful country and this rumour is a national security concern that has dire consequences for those wishfully thinking that the coup will happen.

Suffice to say while the coup is a figment of detractors’ minds, this is an act of treason and once accounted for, the perpetrators of the rumour should face the music.

This is a serious matter that causes instability in the country and unnecessary anxiety.

Let it be known today and going forward that Zimbabwe is a sovereign country and mature constitutional democracy where Government is changed through elections.

Presidential, Parliamentary and local government elections have, since independence in 1980, been religiously held timely within the confines of the constitution of the country.

We then get shocked when the bad elements start peddling lies and rumours when we are hardly two years into the current term.

Zimbabweans in their broad totality should ignore this tomfoolery and forge ahead with their personal businesses, while observing the Covid-19 lockdown regulations in particular and the law in general.

Respect for truth and rule of law is sacrosanct.

Zimbabweans should take heed of the message by the country’s security chiefs, to be wary of plots to create instability and to undermine the authority of the Government.

The security chiefs have identified those behind the falsehoods, among them a former senior Zanu PF member.

Well, this is shameful and disgusting and cannot be tolerated. Citizens of this country have lived in peace and would want to enjoy the same peace.

That the unfortunate rumour has come at a time when some preachers have been provoking unrest through religious sermons is clear that the utterances are well co-ordinated as a tool to a bigger destabilisation agenda.

It is also known the culprits are part of a group of civic society players, diplomats, opposition politicians and online media platforms recruited to push for an ill-fated National Transitional Authority.

The Zanu PF Government, which won the 2018 harmonised elections resoundingly with a more than two thirds majority, does not need a coalition government, a Government of National Unity or any transitional authority.

It has won a clear majority from the people of Zimbabwe and has a right to deliver its mandate without sharing power with the pro-Western opposition.

Understandably the opposition which is now in sixes and sevens, is looking for a new lease of life in the so-called GNU and TA and its handlers are in brazen wishful thinking.

The security chiefs in Zimbabwe have said it loud and clear.