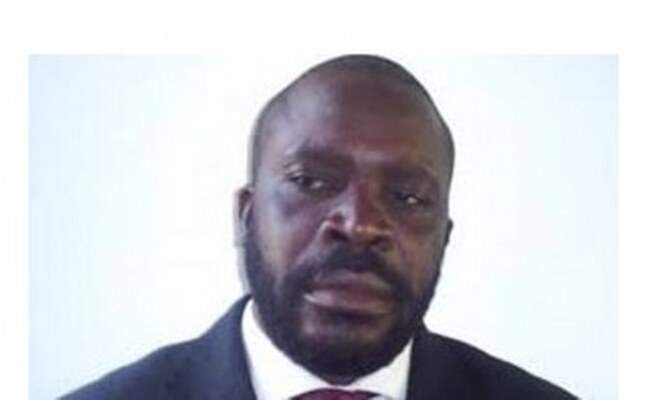 Mafios was arrested as soon as he was released from Harare Poly quarantine centre.

He was arrested together with former legislator Wonder Mashange, who together with him, are members of the opposition National Patriotic Front, made up of largely G40 members ousted from government by Mnangagwa in a November 2017 coup.

NewsDay was still to establish the allegations being levelled against the two.

Police spokesperson Assistant Commissioner Paul Nyathi said he had not yet received the report.

“We condemn in the strongest sense the harassment of citizens using security agents and lawfare,” Mawarire said.

Mafios was once convicted of border jumping after skipping the country during Operation Restore Legacy in November 2017 and was convicted and sentenced to two years imprisonment.

He once accused Mnangagwa of being corrupt and controlling mining cartels and machete gangs across the country before the ouster of former President Robert Mugabe in a military coup.