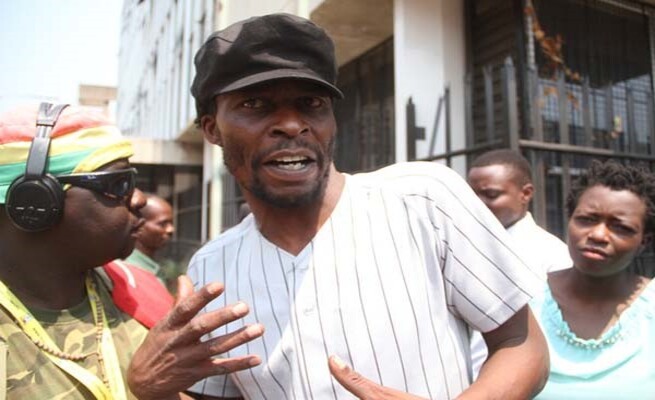 Mbira musician Tambaoga, whose real name is Last Chiangwa, has pleaded with Zimbabweans for forgiveness for supporting Zanu PF “to the extremes” during the late former president Robert Mugabe’s reign.

Tambaoga claimed he was sorry for being partisan is his songs, saying as a spirit medium, he now wants to see Zimbabweans united regardless of political affiliation. Said Tambaoga:

“It is my wish to see all the political parties — Zanu PF, MDC among others — in the country coming together for nation-building. With the current situation, we are going nowhere as a country.

“As a spirit medium, I will work towards achieving this goal just like Bob Marley did when he united warring parties through music.”

The controversial singer rose to prominence in the 2000s following the release of political jingles such as Agirimende and Rambai Makashinga which were used for ZANU PF propaganda on all State radio stations and television.

“Rambai Makashinga” was a call to stoical endurance in the midst of unprecedented economic hardships experienced by Zimbabweans due to ZANU PF’s economic mismanagement.