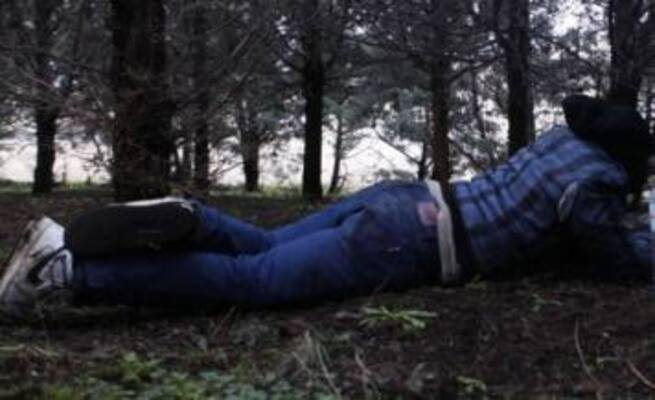 A 25-year-old man who rap_ed two girls aged 9 and 11 and then fell asleep at the scene has been handed two life sentences in a North West court.

The man, who is known to his victims, was arrested at his parents’ house a few hours after the rap_es.

In January 2018, the two girls from Maphoitsile village near Taung were on their way home from a family cultural ceremony one afternoon when they met the accused.

Brigadier Sabata Mokgwabone of the North West police said the man took the children to a veld where he rap_ed them.

“He then fell asleep after rap_ing the children. As he lay sleeping, the children fled and went home where they told their parents, who then rushed them to a clinic,” Mokgwabone said.

It was confirmed at the clinic that the children had been rap_ed and police were called.

“As the man is known to the children because they live in the same village, police went to his home where they found him. He was arrested by the Pudimoe Family Violence, Child Protection and Se_xual Offences (FCS) Unit.

“He had been in custody since his arrest and was sentenced to two life sentences at the Taung Regional Court on Thursday.”

Mokgwabone said the man has previous convictions of drug trafficking and assault.

In a separate case, the Rustenburg Regional Court sentenced a 48-year-old man to 49 years behind bars for rap_ing three young women.

Between January 2011 and January 2013, Dannyboy Johannes Ramela rap_ed three women aged 21, 23 and 24 in Chaneng village, near Phokeng outside Rustenburg.

Mokgwabone said Ramela waited for the victims at night then threatened them with a knife before taking them into the bushes.

“The victims would then be assaulted and ultimately rap_ed. Consequent to a thorough investigation by the Rustenburg FCS, the accused was arrested in December 2013 and linked with two other cases through the DNA. The accused who has also been in custody since his apprehension, has previous convictions of crimes such as possession of suspected stolen goods, rap_e, burglary, robbery and assault.

“Ramela will serve an effective 36 year imprisonment as the sentences on the different rap_es will run concurrently.”

The Provincial Commissioner of North West, Lieutenant General Sello Kwena welcomed the sentences and thanked the investigating officers, Sergeant Keolebogile Masire and Captain Mokgatlhe Mokgatlhe, for their determination to make certain that the accused get maximum sentences.

Kwena pointed out that the sentences will send a strong message that the police working together with other role players will continue to work hard to ensure that those who commit crimes against women and children, which is national priority, are arrested and convicted.