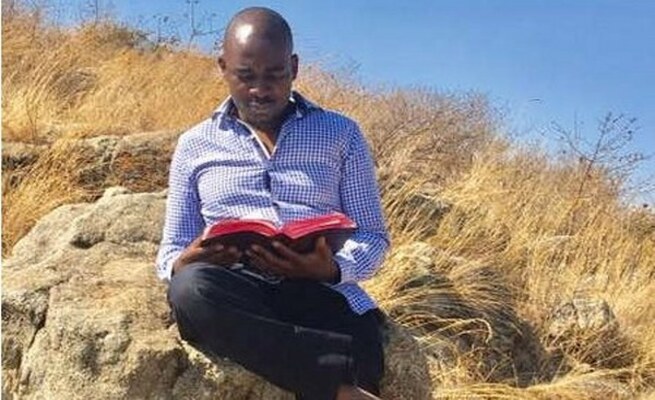 In a brief statement on Friday, Makomichi declared that God would “elevate” Advocate Chamisa before the 2023 elections.

“I am seeing Advocate Chamisa occupying a high office but I’m not going to disclose the position. This can be a transitional arrangement but at the moment let me say God will just upgrade him miraculously. The Khupe, Mwonzora and Komichi formation will be rejected by the people and they will turn against each other, watch the space,” declared Makomichi.

Despite criticism from some social media users the cleric insists, he has the prophetic grace to resolve the political impasse in Zimbabwe.