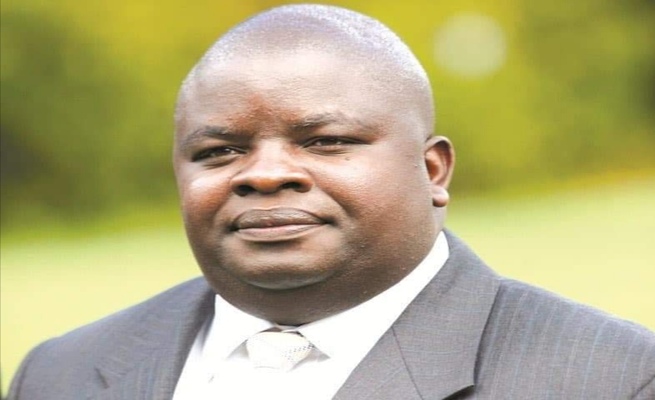 SKELETONS continue to tumble out of Mr Nelson Chamisa-led MDC Alliance’s cabinet with a former top official in the opposition exposing how the party systematically fakes abductions to tarnish the image of the Government.

The abductions are mainly faked towards international events to put Zimbabwe on the agenda and also when the US Senate is about to sit and review Zimbabwe’s sanctions.

Fed up with the concoction of lies that is rampant in the MDC Alliance, Mr Tapiwa Mashakada, a former high-ranking official in the opposition party, exposes in stunning detail how the alleged abduction of Dr Peter Magombeyi in September last year, that triggered public outrage, was in fact staged by the attention-seeking MDC Alliance that was working in cahoots with the American Embassy to malign the image of the Second Republic.

Mr Mashakada’s revelations also come at a time when investigators have poked holes into the alleged abduction of three MDC Alliance officials, in what analysts said was just a tip of the shenanigans of the behind-the-scenes-happenings in the opposition party that is determined to derail the Second Republic’s re-engagement efforts through spawning a web of deceit and duplicity that resonates with their Western handlers.

“During the alleged abduction period of the ZHDA leader, Dr Peter Magombeyi, MDC-A senior members Douglas Coltart and Arnold Tsunga allegedly organised accommodation for him at the US Embassy in Westgate where he stayed for five days.

“An instruction was given from the party to make noise about this on social media and to tag all foreign adversaries. Magombeyi left the embassy on September 19 with his cellphone well charged and a team from the embassy drove him and left him at Nyabira where he started calling his friends. After some medical examinations, it was proved that Magombeyi was fit and was never tortured.

“He got a reward from the Americans who sponsored his luxurious vacation in an expensive hotel in South Africa,” said Mr Mashakada.

Confirming what has become a trend in opposition party modus operandi that often stage abductions during high profile visits or occasions, Mr Mashakada said Magombeyi’s abduction was another well calculated move which took place when the UN General Assembly was coming and when a high-ranking delegation was visiting Zimbabwe to assess the human rights situation.

“Dr Magombeyi was not a threat to Government to warrant abduction by State agents and what would the Government gain by abducting the medical doctor at such a time when they were trying to clean up their own image? The MDC Alliance was only trying to push the narrative that there were gross human rights abuses in Zimbabwe and to call for more sanctions.

“This Magombeyi case is a ruse, everything we stage managed. I left the MDC Alliance because these people are after money and tarnishing the image of the Government for nothing and for this they are doing all sorts of nasty things. The movement has been captured and high jacked by some external forces and no longer serving the purpose,” said Mr Mashakada.

A fortnight ago, Mr Mashakada also revealed how the MDC Alliance was sponsored by the decapitated G40 faction. He also exposed how the party’s top officials helped themselves to $2 million from Government with no accountability.

Since its formation in 1999, the MDC has brought untold suffering on the country including consorting with foreign nations to impose illegal sanctions on the country.