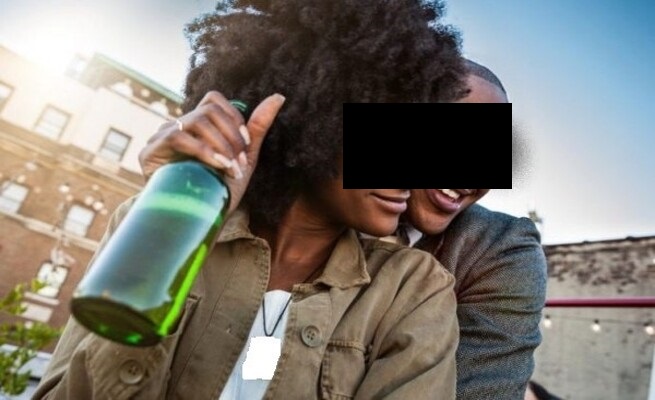 A 27-year-old woman was hospitalised with severe burn wounds after her boyfriend allegedly assaulted, poured paraffin on her and then set her alight.

The 20-year-old man allegedly attacked her after he found her drinking beer with friends in Thabong, the Free State.

Police spokesperson Brigadier Sam Makhele said the incident happened at about 00:15 on Sunday.

“It is alleged that the victim was having drinks with her friends at a neighbouring house when her boyfriend arrived and hurled insults at them. When one of her friends objected, the suspect started assaulting the victim.

“He started kicking her, threw all sorts of objects at her and then threw her on the bed where he allegedly threw a burning paraffin heater at the victim while she was on the bed and the blankets caught fire.

“He further decanted the paraffin on her which resulted in her sustaining severe burn wounds,” claimed Makhele.

She was taken to Bongani Hospital for treatment.

The suspect was arrested and is expected to appear in court soon to face a charge of attempted murder.