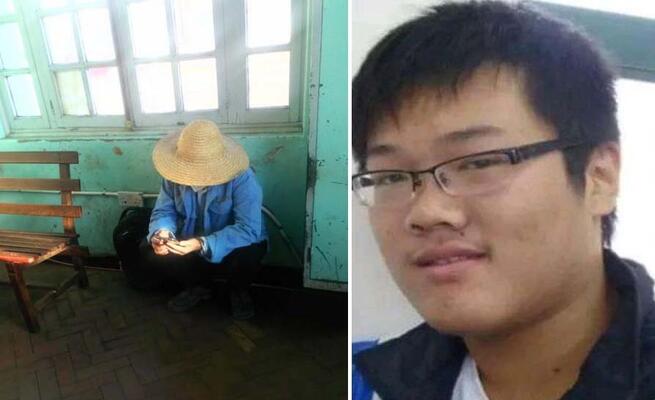 The Chinese Embassy said on Monday its citizens who break Zimbabwean laws must face justice.

This follows reports over the weekend of a shooting in Gweru in which a Chinese national is reported to have shot two locals over a wage dispute.

“Although this is an isolated incident and the embassy has no law enforcement authority over the enterprise, we firmly support Zimbabwe’s law enforcement agencies to transparently and openly investigate and handle the case in accordance with the law of Zimbabwe,” the Chinese Embassy said in a statement.

“Any possible illegal acts and persons who violate the law should not be shielded.”

Reports from the Midlands town on Sunday indicated that Reeden Mine general manager, Zhang Xuelin (41) allegedly shot two of his former workers Wendy Chikwaira (31) and Kennedy Tachiona (39) after the duo demanded their dues after being fired.

While Chikwaira was treated and released, Tachiona is still admitted at a local private hospital.

Zhang is reported to have been arrested and will soon appear in court on attempted murder charges.

The Chinese Embassy said Harare and Beijing had strong, close relations which both countries cherished.

“We call upon all relevant sides to safeguard it jealously and carefully,” the embassy said.