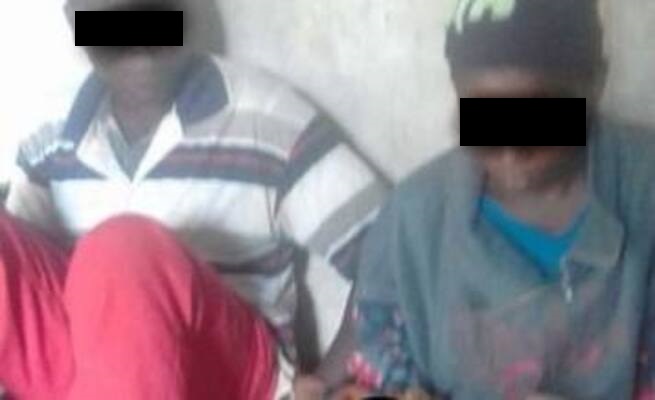 Upcoming dancehall artiste, Jad Layan-real name Desmond Marange, has penned a song for fathers that have been cheated into taking care for children that are not theirs biologically.

Jad Layan says the rising cases of women cheating their husband’s inspired him to pen his new song titled “DNA.”

The song was released yesterday as the world celebrated Fathers Day.

The Kuwadzana based chanter said a lot of men are going through emotional tremor after discovering that they are not the biological fathers to their so called child or children.

“There are a lot of men going through tough times emotionally trying to come to terms that they are not the biological fathers to their children.

“Such issues inspired me to release this song titled “DNA.”

“The song is about a man who discovers after 18 years that he is not the biological father of the child.

“However he can not let go of the child because of the bond between the two have created over the years he raised her.

“Its an emotional and draining experience for several men and I just felt the song can raise awareness that there are also such issues that affect us as men.

“Such men also need help to get over such emotional matters like this, ” said Jad Layan.

The song was produced at Jamrock Records.