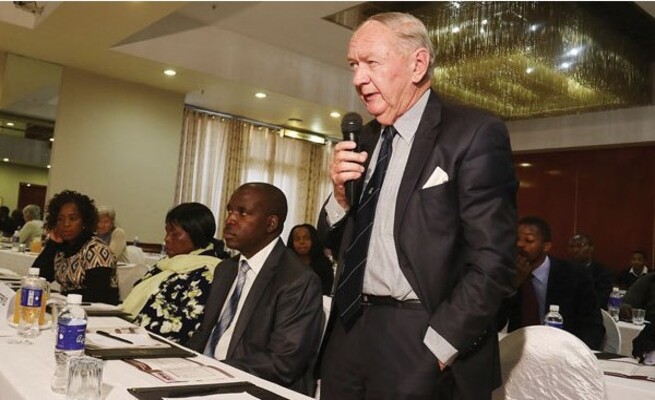 THE US$75 Covid-19 allowances which government promised to pay civil servants with immediate effect last month remain a pie in the sky as no official details have emerged as to when the foreign currency will be disbursed.

Last month, the government announced it had hiked civil servants’ salaries in local currency by 50% and also awarded the public sector workers a US$75 Covid-19 three-month allowance.

Government pensioners were also promised an allowance of US$30 per month.

“Our members have not started receiving the allowance and we do not even know when they will receive the increments,” he said.

“We had a meeting with government officials recently and we were frustrated to learn that there are no finer details as to when the money will be paid out.”

Gundane said if the government does not agree to pay US$550 which teachers last received in October 2018, ZIMTA members would down their tools when schools reopen later this month.

“We will have no choice except to down tools because the employer is not willing to entertain our demands,” he added.

“We doubt that the government has the capacity to pay these monies as it appears to have been a stop-gap measure to cool down tempers. What boggles the mind is that the mere announcement had a ripple effect on price increases which makes it difficult to sustain their living costs,” he said.

Zhou criticised the government for dishonesty in conducting negotiations in which the government cherry-picked representatives from the Apex Council in order to avoid critical discussions.

Economist and Reserve Bank of Zimbabwe, Eddie Cross has since expressed doubt on the government’s ability to pay the allowance.

“What can you say, it’s crazy, and it’s crazy. I don’t think we have the money.

“I think the problem is it establishes a precedent for the private sector as workers will demand the same thing,” he said.