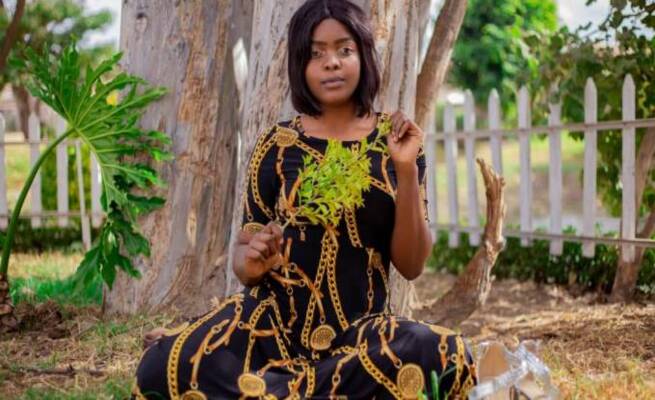 IN what is fast becoming a new musical dynasty, Alick Macheso’s daughter – Stacy – is really following in her father’s footsteps after she released a refreshing single titled Ingozi.

Recorded at Illicit Records and co-produced by DJ Marcos and Leekay, the single is set to hit the airwaves this week with an accompanying video coming soon.

The soulful singer’s effort comes at a time when her brothers – Esau and Tatenda – touted as the next generation of sungura music, are reportedly in the studio working on their album. 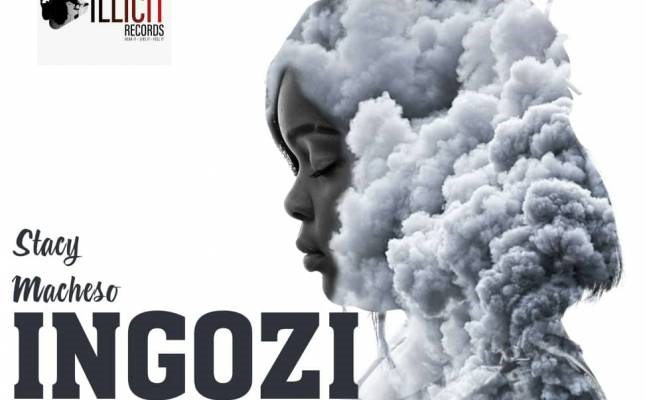 Should Esau and Tatenda release their own album or singles, Macheso’s musical dynasty would have started to shine while he is still alive.

And Macheso’s wish, according to his handlers, is to make an impression in the same manner with the Marleys in Jamaica, Morgan Heritage family (US/Jamaica) and Jackson family in the US have done over the years.

On home turf, Macheso would have followed in the Chimbetus’ footsteps song among other musical families we have.

However, it should be mentioned that Stacy deserves more credit after she tested the waters at a time when her siblings – Esau and Tatenda – have not yet produced anything despite the exposure they have been receiving.

Stacy, who fuses soul with Afro pop elements to come up with an appealing blend of urban contemporary music, has been blessed by her father as she starts her musical journey.

“Stacy is still a young girl doing Form 3 but has a deep-seated passion for music as shown by the release of her single.

“Lyrically, she is talented and for a young girl of her age, it shows that she is going places and what she needs is the support.

“And the best support she has received is the backing from her father who has been supportive to his children.

“Of course many know Esau and Tatenda but there is Stacy who is doing well,” he said.

Makahamadze said Stacy has also surprised her father with her creative edge.

“Unlike most kids of music legends who would want to sing or follow their father’s genres, Stacy has branched into urban contemporary music.

“She is sounding differently from her father and that alone shows she has a calling for music.

“Stacy has always proved to us that she was talented and in this single, she also surprised her father when she handed him a copy,” he said.

In another interview, Macheso said was supportive of his children’s initiatives.

“I treat my kids equally and I do empower them in the best way I can, especially when they want to do something.

“In the case of Stacy, I have blessed her musical journey in the same manner I have done to Esau and Tatenda.

“As a musician, I am humbled that my legacy is safe even after my career is over.

“The fact that she has decided to pursue another genre different to mine is also good news to us because it shows that we are going somewhere,” he said.

“When it comes to children, we need to provide for them so that they don’t blame us in future.

“Of course we might struggle as parents but if you put effort your kids won’t notice that you are struggling.

“With time, the kids will also respect your hustle and respect you as a parent.

“My background has taught me to do nice to others and when it comes to children, I will always be there for them.

“In the case of Stacy, she is free to follow her heart but I would like to see her pursuing her studies as well.

“She is an intelligent girl and I am happy for her because she loves what she does most.”

Over the years, Macheso has been credited for weaning off sons and daughters of departed music legends at his Chitungwiza and Waterfalls bases.

When it comes to the girl child, Macheso has also supported and shared the stage with such divas as Selmor Mtukudzi, Lady Storm, Sandra Ndebele, the late Beatar Mangethe among others.

News Muza Mpofu - 28 July 2021 0
A HOMELESS was found dead at around 11am in Bulawayo’s city centre on Tuesday. The man’s body was found in a corner inside the premises...
Loading...