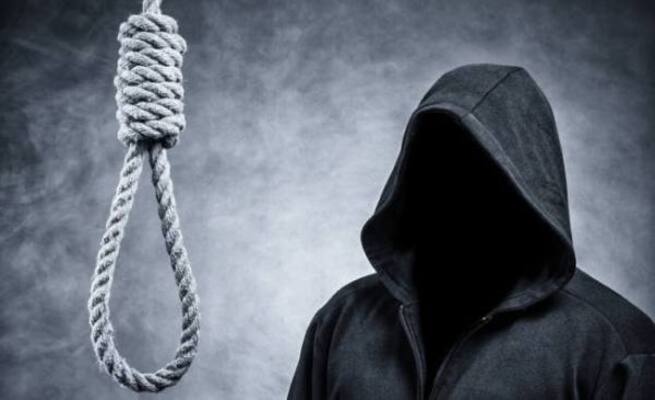 HIGH Court judge, Tawanda Chitapi has handed death penalties on two Domboshava men convicted for killing a taxi driver whose body they dumped in Harare’s Westgate suburb on the night of November 19, 2018.

Romeo Jambura (29) and his cousin, Norest Tamangani (31) were convicted after a full trial, during which they were denying allegations.

The two were initially charged with Tamangani’s girlfriend, Dallena Mary Makupe who sold out his boyfriend to the police.

She witnessed the whole incident helplessly after she was threatened with death if she ever raised alarm.

The state proved that the two were in the company of Makupe and another man only identified as Last on the day of the crime when they flagged down a taxi which was being driven by the now deceased Taruvinga Mutiza.

Last is yet to be arrested and Makupe was cleared after it emerged she was only a victim of circumstances.

Mutiza was directed by his killers to drive towards Harare’s Kuwadzana suburb before he was ordered to turn off the road where the two convicts and Last attacked him while Makupe watched the scene unfold in her eyes.

The court heard the two went on to drive the deceased’s vehicle with him inside before they dumped his body in Westgate and drove off to Domboshava where they lived.

Makupe narrated how she tried to drive off while the two were asleep in the same vehicle.

The two however suddenly woke up and stopped her by pulling the hand break resulting in the vehicle crushing into a certain resident’s security wall.

In passing sentence, Chitapi said the two convicts were not remorseful and committed several offences against the deceased, including carjacking, abduction and murder, which weighs heavily against them.

He said their conduct deserved harsher punishment because they were also not first offenders.

“The current case, the murder, having been committed in aggravating circumstances, the court has a discretion to impose any of the three sentences provided for,” said Justice Chitapi.

“To be taken into account too is the societal interest in ensuring that a serious crime is adequately punished. The logical approach in my view is to start from the bottom of the scale.

“In this respect, the court must consider the stability or otherwise of the least sentence in that order to the severest of the sentences which is death.

“In the view of the court, the aggravating circumstances in this case totally eclipsed the mitigatory factors.

The judge said the only mitigatory circumstances advanced was in the form of their personal circumstances which consisted in their youthfulness at ages 29 and 31 years and the usual family responsibilities.

“As regards remorse which they did not readily show, the accused persons only stated that they were sorry that the deceased died after the court had asked counsel whether in view of the court’s findings that the accused were guilty, they had anything to say in regard to regretting their proven capability.

“The court also considered the manner of commission of the offence, the pre-planning, the theft of the deceased’s personal property and car, the vicious attack on the deceased and strangulation, the dumping of the deceased where he could not get help, the conduct of the accused after the crime of going to drink alcohol and being merry without ever looking back on what they had done and the want of remorse as showing a high level of moral blameworthiness,” he ruled.

The two accused persons had a previous conviction which was for robbery of a motor vehicle.

It turned out by the accused person’s admission that they had on November 18 2018, a day before they committed the present offence, committed a similar offence wherein, the vehicle driver was however not killed but lost his vehicle, a Fun Cargo and personal property.

The judge ruled that murders committed in the course of a robbery attracted a death penalty in the absence of weighty mitigatory circumstances.

“In the absence of the accused advancing any reason why the death sentence could not be imposed upon them, the accused would be sentenced as follows; each of the two is sentenced to death. Each of the two accused shall be returned to prison, there to be held until the execution of the sentence.”

The two were further advised of their automatic appeal to the Supreme Court and that they were encouraged to pursue the same and file grounds of appeal.