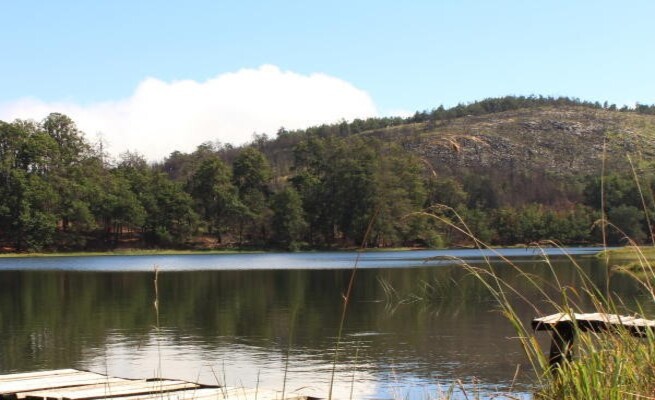 A body of an unidentified man was on Tuesday found in a dam at a plot near Lake Chivero.

The corpse of an adult man is believed to have been dumped as settlers around the dam failed to identify the body.

National police spokesperson Assistant Commissioner Paul Nyathi could not be reached for comment at the time of going to print but H-Metro witnessed the body being retrieved from the dam by police sub-aqua unity yesterday afternoon.

One of the residents Enniviolata Tapasuwa, 56, said the body was discovered in the wee hours of Tuesday by fishermen.

“We have never witnessed such a bizarre incident around this farm and what irked us is that no one among the residents identified the body,” said Tapasuwa.

“We strongly suspect that the person was murdered before the assailants dumped the body in our dam,” she said.

The body was still to be taken to a hospital mortuary by late yesterday when the crew left the scene with police reported to have been arranging transport to ferry the body.