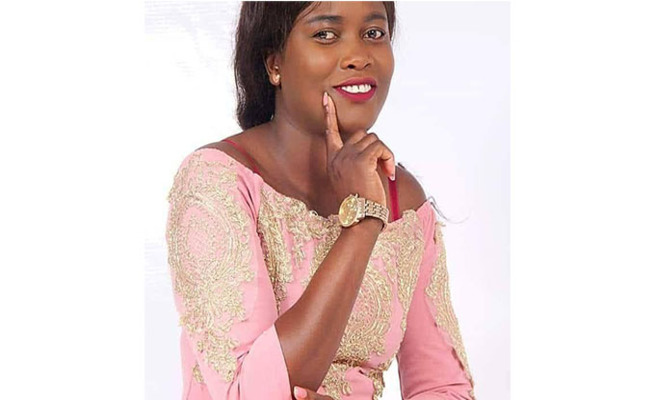 A Well-known Gweru-based prophetess and church leader has been arrested for allegedly f0ndling, kiss_ing and inserting her fingers in the private parts of a female congregant that she had accommodated temporarily while she sought a place to stay.

Co-founder of Pray Deliverance and Testimony Ministries International Church, Juliet Masakanire, allegedly inserted her finger in the church member`s private parts while pretending to be a man.

“We have arrested the accused Juliet Masakanire after a female congregant whom she stayed with filed a se_xual assault report against her,” said Inspector Goko.

He said the woman of cloth had offered the complainant accommodation for a few days as she was looking for a place to stay.

“Sometime during the month of January, Masakanire temporarily accommodated the complainant as she was still looking for a house to rent.

“While staying together, Masakanire gave the complainant a prophecy that she was going to get married to a man named Stanley Chinyonga,” he said.

Inspector Goko said Masakanire would speak to the complainant alleging that she was Chinyonga.

“From the day of prophecy, the accused would speak to complainant in a male voice saying she was Stanley Chinyonga.

“On an unknown date but during the month of February, the accused woke up during the night and started ki_ssing the complainant all over her body and care_ssing her. She tried to resist but she was overpowered,” said Inspector Goko.

He said the prophetess went on top of the complainant.

“Masakanire mounted the complainant and inserted her fingers in the complainant’s private parts. She did that on four different occasions since they slept on the same bed.

“She threatened the complainant not to report the matter to anyone or else she would not meet her future husband Stanley if she did,” he said.

The complainant told another congregant and the matter was reported to church elders who in turn reported the matter to the police leading to Masakanire’s arrest.