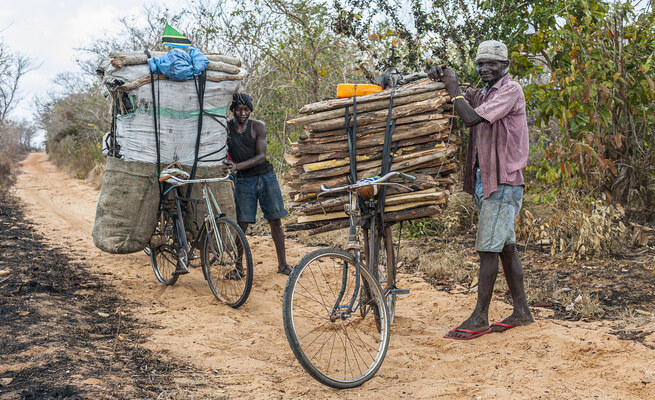 Illegal tree fellers and unauthorised firewood sellers should brace for tough times following yesterday’s launch of a nationwide blitz that will see offenders being fined up to $14 500 or face a two-year jail term.

The two weeks’ national blitz code-named “Operation Huni Dzabvepi”, which was launched yesterday in Mbare, Harare by the Forestry Commission, the Environmental Management Agency (EMA) and the Zimbabwe Republic Police (ZRP), saw eight people being arrested and fined $14 500 each.

People cutting down trees for commercial purposes or selling firewood need authority from the Forestry Commission. Residents can still cut trees on their premises and may burn the timber for domestic use, but cannot sell the wood without permission.

“The deforestation has reached alarming levels so as the lead agency as far as the conservation of forests and natural resources is concerned, we have put our hands together with our partners to try to reduce this rampant deforestation that is taking place,” he said.

“With the rising cost of energy, especially electricity, people in major cities are resorting to the environment which they perceive to be defenceless.”

Mr Radzire said there was a booming poultry industry which is specifically looking for charcoal, which is being used for breeding chicks. There is rampant charcoal production mainly in Muzarabani and partly from Mhondoro-Ngezi.

For one to produce a tonne of charcoal, they would need 10 tonnes of firewood. Highways have also seen a strong presence of firewood sellers, leaving massive deforestation.

Mr Radzire warned people purporting to be clearing land for arable purposes, saying there was a procedure to be followed for one to extract firewood from the forest as provided for by the Forest Act.