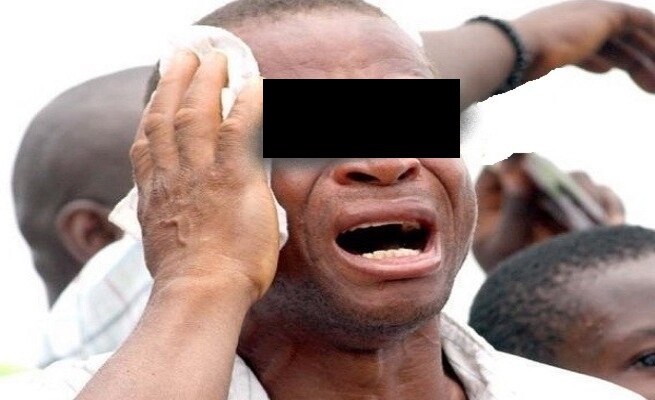 A COUPLE from Old Lobengula suburb in Bulawayo shattered windows after thrashing their neighbour accusing him of causing problems in their marriage.

According to a relative, Excellent Nyathi of Old Lobengula was touched when he heard high pitched cries from his neighbour’s house where a man only identified as SaMaDu was pummelling his wife Partel Mlilo allegedly accusing her of being a woman of loose morals. The source went on to say Nyathi rushed to the house and restrained the angry SaMaDu from battering his hapless wife.

“He left when the couple was on talking terms at around 9pm,” said the relative.

But Nyathi did not know that by intervening in the couple’s feud he had courted trouble for himself.

Later on in the evening he heard a knock on his door and upon opening, the source said, SaMaDu grabbed him by the throat accusing him of causing a rift in their union.

The source said while he was trying to explain his side of the story a heavy slap landed on his cheek.

“He cried for help as the marauding couple took turns to hit him with open hands and kicked him with booted feet all over the body. They left him shirtless and with torn trousers,” said a neighbour. The source said the couple demanded money from Nyathi.

“They demanded money from Nyathi so that they could free him but he could not give them anything since he had nothing on him,” said a source.

Hearing that he had no money seems to have stoked more anger as they turned more violent and smashed windows with beer bottles.

The source said Nyathi’s mother Juliet Ndlovu (48) phoned police officers who rushed to the scene and arrested the violent couple.

“A couple from Old Lobengula suburb beat their neighbour accusing him of causing problems in their marriage. They also damaged windows with beer bottles.”