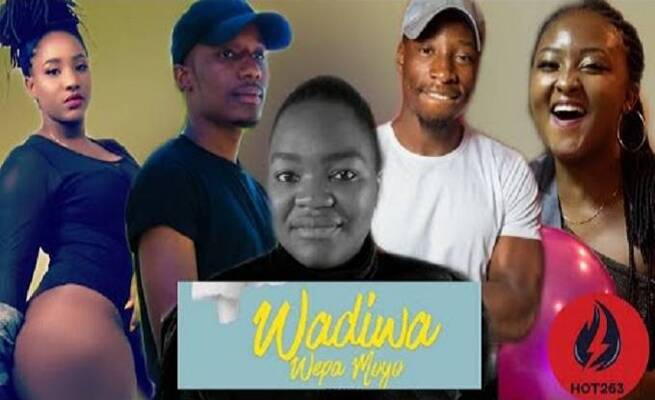 THOSE who had developed an addiction for drama series Wadiwa Wepa Moyo will sadly have to wait a bit longer for Season 2 as its production which has been stalled by the ongoing lockdown, will only resume in January next year.

This means Season 2 will only likely hit the small screens sometime next year.

Season One finale for many, was an emotional one as it left some in tears after new revelations were made, leaving viewers wanting more. Naturally, this left the show’s viewers hungry for the next season which sadly will not be coming anytime soon.

The ongoing lockdown has had negative effects on the College Central production with its main actor, Everson Chieza who plays Tawanda (Man Tawa) still locked down in Botswana.

The series production manager, Kudakwashe Jani said: “Wadiwa Wepa Moyo Season 2 is scheduled for January next year. There’s nothing really for now as we’re working on other projects.”

Among the forthcoming projects is a comedy movie titled Organised Crime which they hope will resonate with most locals just like Wadiwa Wepa Moyo.