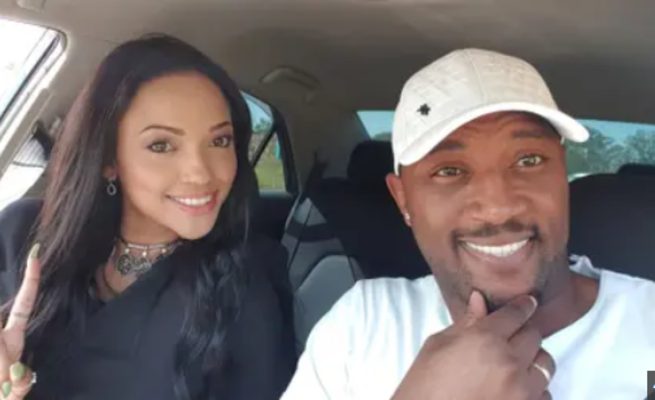 Mudiwa made it clear on one of his posts that he is NOW single but not ready for a relationship now “but surely in months to come he will.”

While Angelica quit and abandoned their son while two-months old in February, there had been chances of a reunion before things deteriorated to social media spats.

Mudiwa, who is in Harare, has since filed for divorce with Angelica currently in the UK. Angelica left Mudiwa and the son accusing the flamboyant musician of cheating, an accusation he has vehemently denied.

The son has been living with Mudiwa and at times his granny (Mudiwa’s mother) in Chitungwiza.

In April, she had threatened, publicly, to file for divorce and it could not be immediately established if she indeed lodged her papers with any court.

However, Mudiwa’s own papers are awaiting Angelica’s signature for the divorce to be finalised.

The two provided social media enthusiasts with something to feed on after a spat on Instagram on Sunday.

Mudiwa posted a picture with his son Sunday afternoon, which triggered his estranged wife to comment on the post. 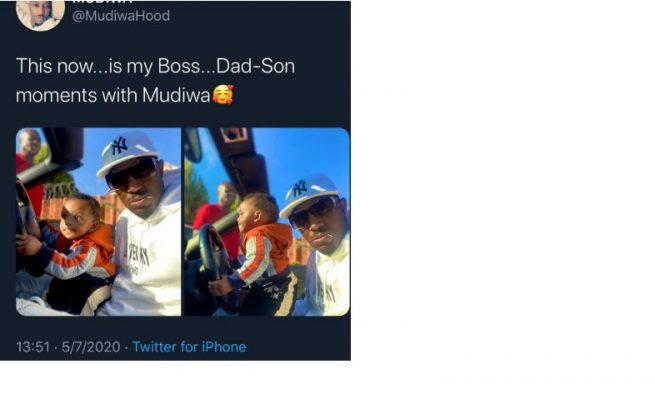 She is blocked on all Mudiwa’s social media platforms and had to use a business Instagram account to post comments saying that Mudiwa should not use their son as a gimmick in his ‘fake life’ and that he should be ashamed as a father who cheated on his wife.

Angelica added that Mudiwa pretends to be the best dad, best husband but is a liar and a cheat and that he should show the world who he really is and stop posting their son on social media leaving the choice to him when he grows up.

In a response yesterday afternoon, Mudiwa said he never cheated on his wife daring her to bring proof that he cheated on her further confirming that the couple parted ways in February.

Mudiwa said he would be suing Angelica for defamation:

“It’s unlike me addressing my personal issues on social media, but lest ya’ll think I cheated, it is all LIES! We broke up in Feb and I was quiet all this time till few days ago…

“Please do NOT believe every accusation, I did NOT cheat on anyone. These are unfounded accusations, Let her bring evidence, the people, the events and witnesses if she may choose

“I am filing for a lawsuit for defamation of character.

“I made a lot of sacrifices growing my clean brand, not one lie will soil it for me. I never cheated before marriage, why will I start in marriage? It’s all lies meant to tarnish me.

As a matter of principle, I will not say anything at all about her…She is the mother of my son…Even in disappointment, pain and anger I choose to respect her.”

He ended his statement by advising the media that he would not be accepting interviews on the matter, possibly for privacy reasons.

On April 2, Angelica posted that Mudiwa was cheating on her with one of her followers and she was now seeking divorce, but later went back on her word saying that it was just a belated April fool’s day joke.

H-Metro now understands that the post was used to show Mudiwa that she would not hesitate to take their matter to social media.

A close associate told H-Metro yesterday that Mudiwa is taking care of their child on his own and the post on social media at the weekend was possibly in indirect message to Angelica that he was doing a good job of it.

The associate believes Mudiwa showing the world that he was doing well despite Angelica’s departure upset her, triggering the public spat.

Her comments on the various social media platforms between Sunday and yesterday suggest that she feels Mudiwa is now using their son to fight their wars in public.

The associate emphasised that Mudiwa would continue posting pictures of his son, adding:

“It’s confusing, it’s Mudiwa who filed for divorce, I guess that’s why he is calm and not offensive… from the comments you can tell it is the wife who is bitter.”