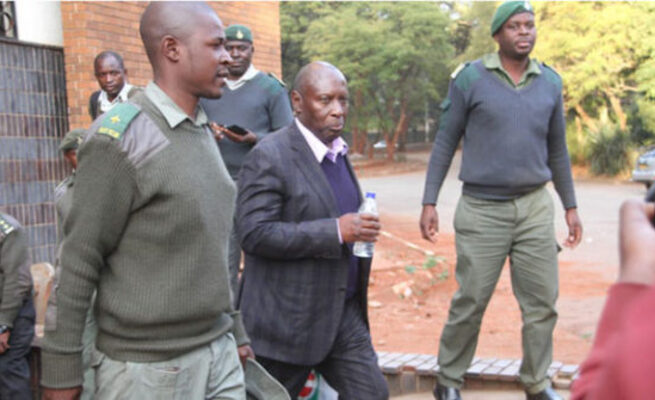 JAILED former Energy Minister Samuel Undenge has lost his application for leave to appeal to the Supreme Court against a High Court decision upholding a 30 month-jail sentence imposed on him for corruption.

Justice Joseph Musakwa also dismissed Undenge’s application for bail pending appeal in a judgment delivered on Monday. He ruled that there are no prospects of success on appeal against sentence. Undenge sought leave to appeal following his committal to prison last month to serve his sentence.

He had lost a High Court appeal to quash both the conviction and the sentence imposed on him, last year.

Undenge was convicted of criminal abuse of office by a Harare magistrates court for corruptly instructing the Zimbabwe Power Company (ZPC) to hire former Highfield legislator Psychology Maziwisa and former ZBC news anchor, Oscar Pambuka, as consultants for which they were paid US$12,659.