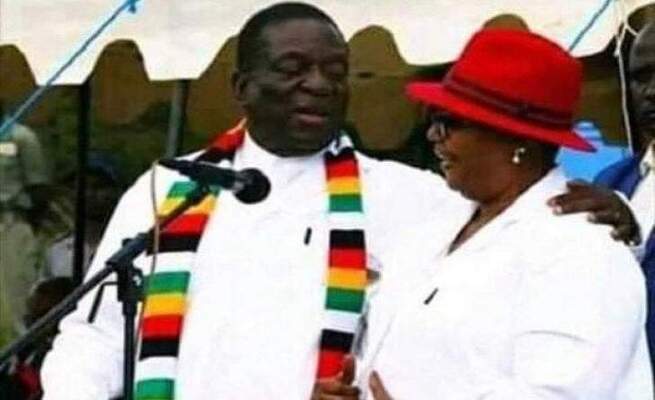 Zivhu was recently recalled from Parliament by the ruling ZANU PF after he suggested on social media that, to resolve the country’s socio-economic and political crises, president Emmerson Mnangagwa and MDC Alliance leader Nelson Chamisa have to engage in meaningful dialogue.

Dialogue between the two main parties in the land failed due to demands each side was making. Chamisa initially demanded that the dialogue be moderated by an independent foreign convenor and that Mnangagwa’s legitimacy be on the agenda.

He also claimed POLAD was a circus meant to legitimise Mnangagwa and hoodwink the public into believing that something was being done to address the crises in the country.

On the other hand, ZANU PF was adamant that POLAD, initiated by the president in 2019 to house all presidential candidates in the 2018 elections, was the only platform for dialogue adding that Mnangagwa won the 2018 elections, therefore, his legitimacy will never be discussed, anywhere. Mnangagwa narrowly beat Chamisa in 2018 presidential election, according to results that were released by ZEC. The electoral body revised Mnangagwa’s figures three times downwards after Chamisa ran to ConCourt.

Analysts believe the impasse between the MDC Alliance and ZANU PF is worsening the country’s woes.