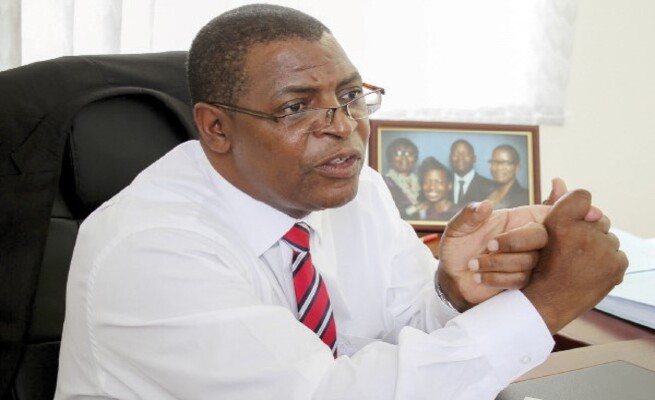 MDC Alliance leader Nelson Chamisa has appointed Welshman Ncube, his deputy as the acting president. Chamisa is mourning the passing on of his mother, Mbuya Alice Chamisa who died at her rural home on Monday last week.

In a statement dated 7 July, Chamisa said Ncube will be acting with immediate effect but did not specify for how long.

We present the announcement below.

RE: APPOINTMENT OF MDC-ALLIANCE ACTING PRESIDENT

The President of the MDC Alliance Advocate Nelson Chamisa has, with immediate effect, appointed Vice President Professor Welshman Ncube to act as President. This appointment is in line with the rotational Acting appointments of the office.

Prof Ncube will act as President till advised otherwise. 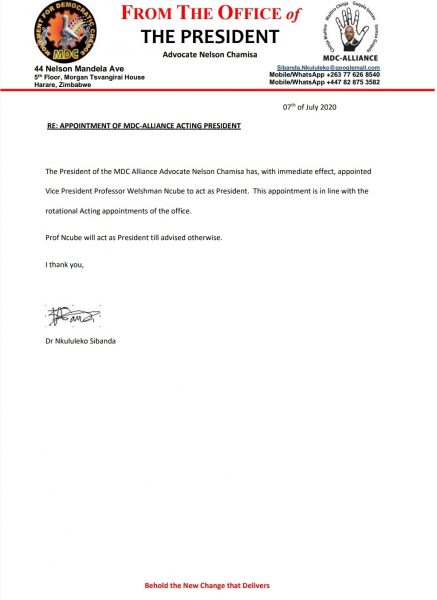