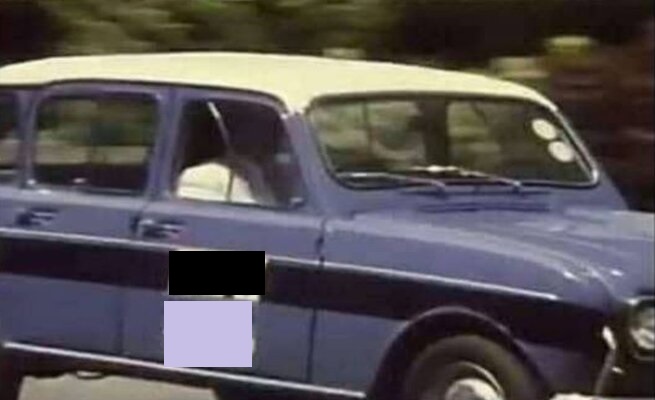 Deputy Minister of Defence Victor Matemadanda has been told to desist from commenting on the liberation war because he allegedly was not part of the fighters and is less qualified to do so.

The Zanu-PF Political Commissar recently launched a scathing attack opposition leader, Nelson Chamisa’s father whom he accused of selling out to the Rhodesian Army, which the ZANLA and ZIPRA forces were fighting against.

In response, the MDC Youth Assembly said Matemadanda is not qualified enough to comment on the happenings of the war because he was a war deserter

Chuma said that the ZANU PF elites like Matemadanda and President Emmerson Mnangagwa are using war heroes to loot and squander the fortunes of the Zimbabwean people.

“The likes of Matemadanda and his boss Emmerson Mnangagwa only want to abuse Mbuya Nehanda’s name to prolong their corrupt and illegitimate regime,” he said.

The war of words comes after government planed to honour First Chimurenga war heroine, Mbuya Nehanda by erecting a statue in her honour.

However, Chamisa took aim at the government’s plans and accused it of not majoring on key bread and butter issues, prompting a response from Matemadanda.

Meanwhile, Chuma, noted that the spirit of Mbuya Nehanda is not happy with how the country is governed hence the 31 July demonstration.

“31 July is going to be a rude awakening for Matemadanda and cabal because even the spirit of Mbuya Nehanda can not be happy about the abuse of her name by those who are causing the toiling of masses,” he said.

This is not the first time that Matemadanda has been accused of lying about his liberation struggle credentials.

During a demo in December 2018, real war veterans sensationally claimed that Matemadanda was not a former freedom fighter but was just a taxi driver in Zambia during the war of liberation.

Exiled former Cabinet minister Jonathan Moyo has also said the Zanu PF top politician was just a taxi driver during the liberation struggle who was no longer relevant in a post-independence Zimbabwe.

“Speaking here is a veteran Zambian taxi driver during the liberation. His ambition was to drive for Rixi Taxis in Rhodesia. Now he’s part of the deadwood at Defence House in Harare!” Moyo said.