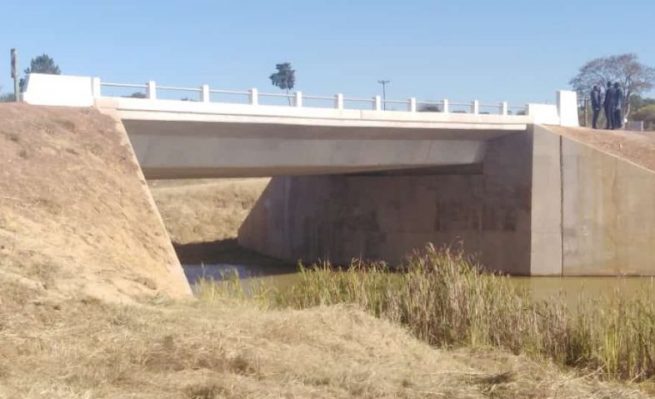 The Permanent Secretary in the Ministry of Information, Publicity and Broadcasting Services has posted on social media a breakdown of the costs incurred in refurbishing Pemba Bridge in Mvurwi.

His post comes after reports which suggest that the government allocated US$1.8 million dollars for the project which some say should not have cost more than US$100 000.

The figures are as follows;

The bridge was commissioned by Vice President Kembo Mohadi with some saying the commissioning should have been done by local authorities considering that the bridge “was a very small initiative.”

Mohadi has blamed the country’s former colonial rulers of not teaching native Zimbabweans how to run the economy.

These reports come when there are pending court cases which allege that some government officials engaged in underhand dealings that prejudiced the state of billions of United States dollars in the past two decades.

News Cynthia Goba - 2 August 2021 0
A Kadoma woman lost some cash and property to two unknown assailants who broke into her house using an axe before ransacking it. Mashonaland West...
Loading...