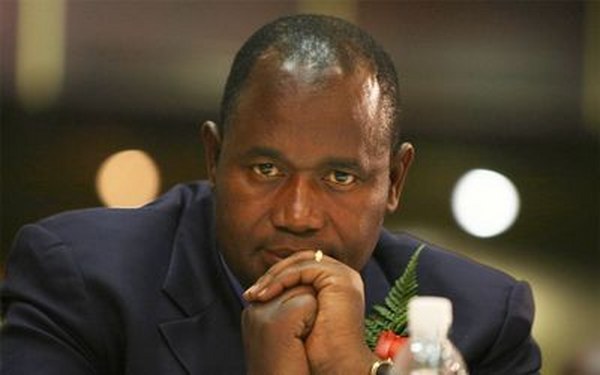 Twimbos have unearthed articles from the state media that are contrary to what former RBZ Governor Gideon Gono has claimed, that the farm mechanisation scheme loans were not supposed to be repaid. The first article that was unearthed is from The Herald and it was written on 4 February 2010 and it reads:

“Beneficiaries of Government’s Farm Mechanisation Programme launched in 2007 will start paying for the machinery this year, with the Reserve Bank of Zimbabwe currently working on repayment modalities. Another article that appeared in the private media, The Zimbabwe Independent, further exposes Gideon Gono’s lies to the Sunday Mail. In an article that was written on 16 May 2008, details of how farmers were paying back the debts and how some were paying close to nothing for the equipment like tractors they received from the scheme are listed and the publication even publicised a threat it received from Munyaradzi Kereke when they enquired about the scheme. Gono yesterday while speaking to The Sunday Mail said the debts were not supposed to be repaid as he was explaining why the loans that benefited a lot of Zanu PF politicians and those linked to the party like Ezekiel Guti and Nehemiah Mutendi were never repaid.