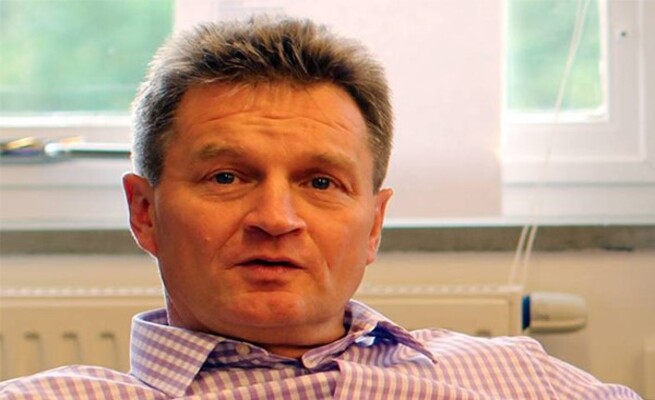 ZANU PF, the governing party in Zimbabwe has accused the European Union (EU) of meddling in the Southern African country’s domestic affairs.

The party was responding to a social media post by the EU in Zimbabwe which criticised the arrest of a prominent journalist, Hopewell Chin’ono.

The EU in Zimbabwe had posted saying:

“We are concerned by the arrest of @daddyhope this morning and call for his immediate release. Journalism is not a crime, but a crucial pillar of any democratic society & of the fight against corruption. Journalists and freedom of expression deserve protection.”

In response, the ruling party recalled the words of the late former president Robert Mugabe saying that Zimbabwe was a sovereign state. ZANU PF tweeted:

“Seeing this @euinzim tweet one would be anxious on whether Zimbabwe is an Independent Republic or a district under @euinzim. Honestly, how does the EU assume role of the Jury to demand the release of a person arrested lawfully? Zim is a Sovereign State & laws of Zim apply here!”

Chin’ono was arrested on Monday and observers argue that he is being persecuted for being an anti-corruption crusader.