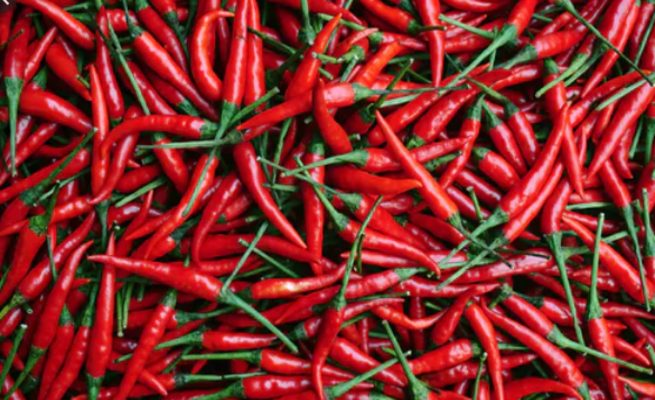 ZANU PF Mashonaland West provincial administrator Fannie Chikomba has come under fire from his party and human rights organisations for forcing seven women to eat chillies before whipping them with a hose pipe for alleged theft from his farm.

Zimbabwe Gender Commission chairperson Virginia Muwanigwa said the law should take its course and the culprit brought to court.

“As a commission, we are not happy with such abuses perpetrated by anyone on another person. We hope the law will take its course and justice will prevail. Those beatings amount to gender-based violence,” Muwanigwa said.

Chikomba was recently captured on video beating up seven women and forcing them to consume hot chillies as punishment for stealing maize from his farm.

The Zanu PF provincial administrator admitted to whipping the women.

One of the victims, Lucia Mburuma, expressed fear that she could have a miscarriage.

“Since the day I ate chilli, I have not been feeling well. My fear is that I might have a miscarriage and I don’t have money to consult a doctor,” she said.

“We never reported the matter to the police, but there are some people who came posing as police officers. We don’t know whether they are officers,” one of the women said.