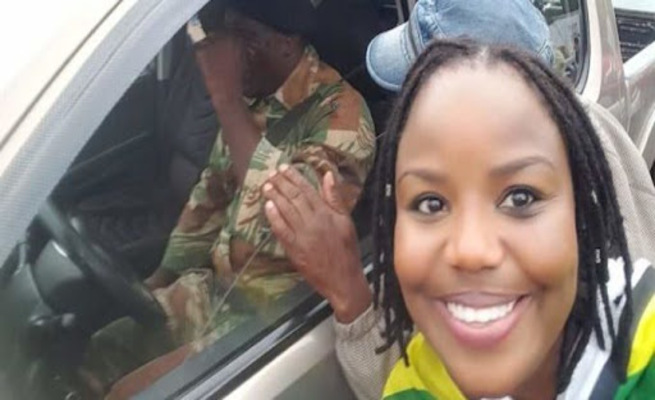 MDC national spokesperson Fadzayi Mahere, world-acclaimed author and filmmaker Tsitsi Dangarembga and five other political activists were granted a $5 000 bail each by a Harare magistrate for participating in Friday’s #July 31 anti-corruption protest.

They appeared before Magistrate Ngoni Nduna.

The seven were facing two charges of participating in a public gathering with intent to promote public violence, and contravening the Public Health (Covid-19 Prevention, Containment and Treatment) Act.

The seven were arrested separately in Avondale, Groombridge, and Borrowdale.

“The accused persons were seen demonstrating and placards were recovered. There are witnesses who will testify and give evidence to the effect that accused not having been exempted to carry out any movement within the national lockdown period, did so,” the charge sheet reads.