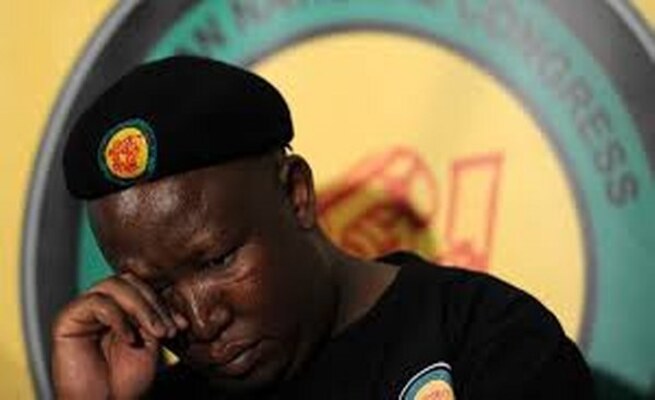 2. The Embassy has, in the past, restrained itself from responding to the many provocative statements issued by the EFF about Zimbabwe.

On this occasion, we cannot remain silent in the face of the EFF’s pretentiousness to know more about the history and politics of Zimbabwe than the Zimbabweans themselves.

Even more, the EFF has the audacity to dare teach Zimbabweans, even our Head of State, about the land question in our country.

Not only did thousands of our compatriots pay the supreme sacrifice for the return of the land to its rightful owners but even today our people suffer the burden of sanctions imposed by those opposed to our land reform programme.

3. For the record, the provisions of the Global Compensation Deed Agreement signed on 29 July 2020 between the Government of Zimbabwe and representatives of the former commercial farmers fully adhere to the Constitution of the Republic of Zimbabwe, in particular, Section 72 which deals with “Rights to Agricultural Land”.

That section stipulates in paragraph 3 (a) that where agricultural land is compulsorily acquired for a public purpose, no compensation is payable in respect of its acquisition, except for improvements effected on it before its acquisition.

This is what the signed compensation agreement of 29 July 2020 provides for. The government of Zimbabwe will compensate the former farmers for the improvements on the acquired land ONLY. No more. There is nothing treasonous in upholding one’s own national constitution.

4. It will be recalled that the Constitution of Zimbabwe was approved by 95% of voters
in a referendum held in 2013 and was assented to and signed into law by the then Head of State, the late Comrade Robert G. Mugabe, on 22 May 2013.

It is highly mischievous of the EFF to attempt to rewrite history by seeking to distance the legacy of the late Head of State from the 2013 Constitution whose provisions circumscribe the agreement signed on 29 July 2020.

5. The government will work in close partnership with the farmers and multilateral and bilateral donors in mobilizing the $3.5 billion required in compensation for the improvements on the acquired land.

6. His Excellency President Emmerson D. Mnangagwa has been consistent and firm on the land issue. He has, on countless occasions, reiterated that the land reform is irreversible and that Section 72 of the Constitution is very clear in this regard.

In his own words, he has been very clear that “we fought for land and there is no way we will retract our position with regards to the land reform”.

7. The signing of this global compensation agreement is a significant step in the coming together of Zimbabweans in efforts to bring to finality a long outstanding, highly emotive and divisive issue. This agreement should be welcomed by those who genuinely wish Zimbabwe well.

8. It is our expectation that the EFF and others who may wish to comment on the land issues in Zimbabwe do so from an informed, objective and constructive standpoint that respects the people of Zimbabwe’s struggles and sacrifices for their land and contributes to the unity and progress of the country.