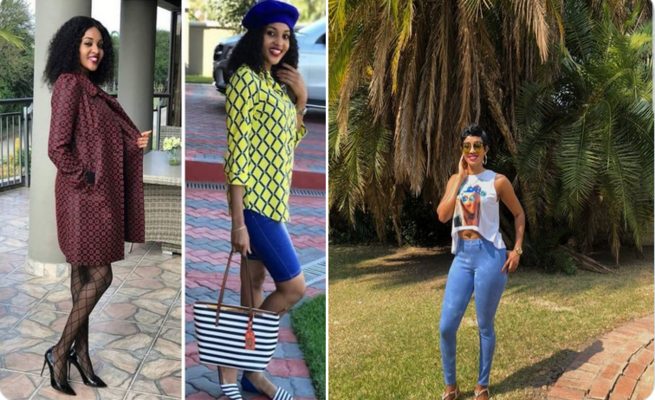 AFTER the revelations or allegations that have been raised of possible corruption by President Emmerson Mnangagwa in the Zesa Holdings crisis which saw the Zesa chair, board chairperson Sydney Gata and Energy and Power Development minister Fortune Chasi fired in a very short space of time, it would be appropriate if Mnangagwa responds to the allegations.

This would be appropriate for purposes of transparency.

I am at all implying that Mnangagwa did or did not do what he is alleged to have done. It is him and those involved who would know. The allegations which have real names of people given and positions to which they were appointed are given, names of businesses that benefited from the alleged US$1,2 billion deal that appears not to be above board mentioned and some of the people behind the companies named, making it appear very real.

Mnangagwa must simply accept or deny the alleged customary marriage to Moline Mayahle, a confirmed member of the Zesa board who got appointed to the board after Mnangagwa came into office.

Apart from Mnangagwa explaining himself, those in the know should provide evidence to the Zimbabwe Anti-Corruption Commission and to international investigators who can establish the truth.