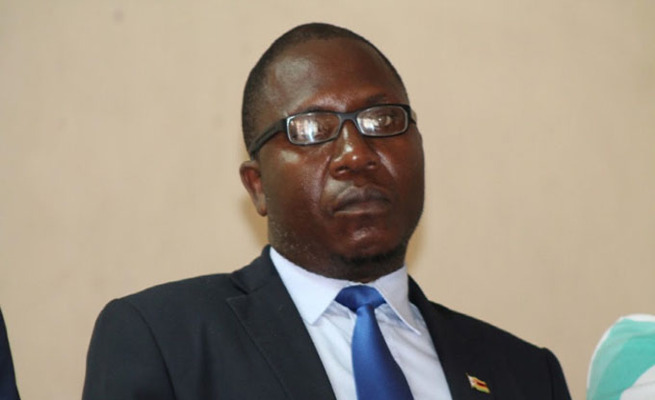 This was after the organiser of the foiled July 31 anti-government protests filed a fresh bail bid arguing that circumstances which made him unsuccessful before have since changed.

Through his lawyer, Moses Nkomo, Ngarivhume said the state feared if he got released ahead of the protests, he was going to mobilise citizens to participate in a violent demonstration on July 31.

He argues that did not happen.

The lawyer argued the changed circumstances were sufficient to justify his release without compromising the initial refusal of bail.

“The passing of July 31 constitutes changed circumstances as he was denied bail due to the potentiality of demonstrations on the day which has come and gone,” he said.

Nkomo said there were only isolated demonstrations and a few arrests made.

He also submitted the demonstrations were not violent and were made in compliance to Covid-19 regulations on social distancing.

Nkomo also submitted that if granted bail, Ngarivhume was ready to pay $5 000 bail, continue residing at his last given address and report once every Friday at the police.

“Your Worship, what has happened is that July 31 has now migrated into a movement which is perpetual. This is no longer about a date,” said Reza.

“The primary objective of the movement is to ensure President Mnangagwa does not live out his ambitions to be a president.”

Reza said in the tweets being cited among the evidence, Ngarivhume said it was no longer about politics but a matter of life and death.

“If it was about politics, they would have waited for the 2023 elections,” he said.