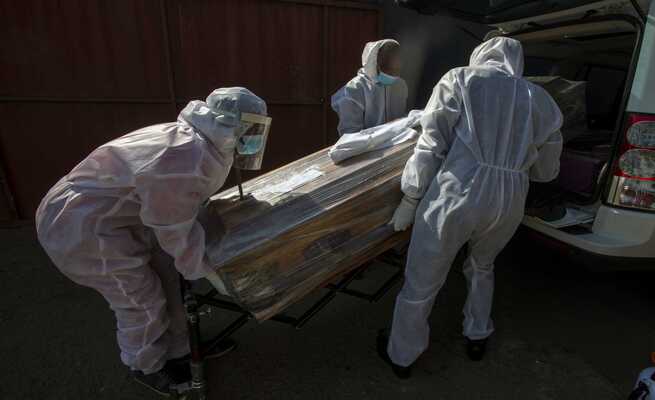 Cele was addressing the media outside the Umzumbe Magistrates Court in KZN.

Two suspects aged 35 and 41 linked to the killing of women were expected to appear.

Neither of them appeared and it emerged one had allegedly hanged himself in the holding cells.

There wasn’t enough evidence against the other.

“From our side, we’ll still investigate,” said Cele.

“We’ve sent four more experts to join the team to make sure we leave no stone unturned.”

Jeffrey Phehlokwayo (56), whose daughter is one of the victims, said: “I was happy the suspects were caught, but now I’m sad.”

Resident Bongekile Sithole (38) said after hearing the second suspect had been released, women were scared.

“We believe our lives are in danger now,” she said.

The suspects were taken in for questioning on Thursday after being found in possession of cellphones belonging to the dead victims.

The NPA’s KZN spokeswoman, Natasha Kara, said after studying the dockets it was found there was a case against one of the suspects.

But there wasn’t enough evidence against the other.