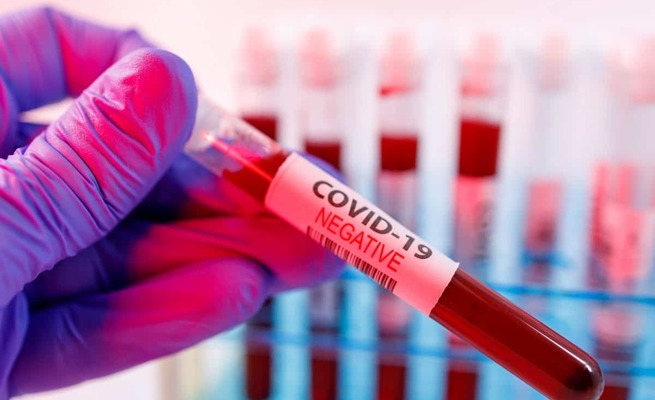 More than 72 percent of all Zimbabweans who have been confirmed as infected with Covid-19 are now fully recovered, able to resume work, shop and participate in the limited social mixing during the lockdown.

The huge jump yesterday in the number of recovered patients to 3 848, out of the total of 5 308 confirmed cases, came as delayed figures from Harare finally entered the statistics of the Ministry of Health and Child Welfare.

The city jumped from 76 recoveries to 1 774 once the recoveries in the city over the past few weeks were included.

There were only 47 new cases yesterday, but three new deaths, on each from Bulawayo, Mashonaland East and Manicaland, to take the cumulative total to 135.

But it now leads in the number or recoveries. Those 1 774 recoveries are 86 percent of all confirmed city cases. The death toll is 3.4 percent of the confirmed cases. The final 197 city patients are still active and infectious, but hopefully getting better.