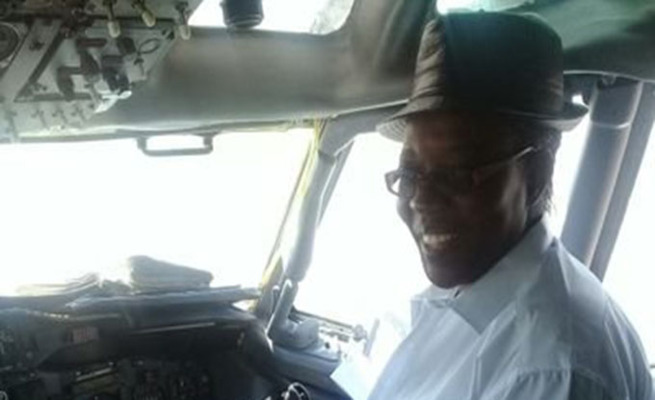 Air Zimbabwe has rescued 132 citizens that were in China since the Covid-19 lockdown began early this year.

The flight carrying 132 citizens touched down at the Robert Gabriel Mugabe International Airport at 8.23am yesterday.

“We successfully operated a repatriation charter flight for Zimbabwean and South African nationals out of Guangzhou, China, via Kuala Lumpur (Malaysia) to Johannesburg (South Africa) and Harare,” said Ms Vitori.

“The flight, with support from Government, was chartered by Maple Aviation. It was operated by Air Zimbabwe’s B767-200ER ‘Chimanimani’ which touched down at RGM International Airport in Harare at 0823hrs today (yesterday), with 132 Zimbabwean nationals.”

The Air Zimbabwe flight flew out to Guangzhou on Saturday.

Zimbabwean students in China made up the majority of the rescued passengers.

The students had been stuck in China following the Covid-19 lockdown and the subsequent cancellation worldwide of most commercial flights.

Parents paid at least US$1 000 each to bring back the students on the charter.

Air Zimbabwe has been commended for repatriating many Zimbabweans across the world, especially from Asia, despite operating one aircraft, the B767-200ER.

The aircraft has previously developed technical problems and the last flight lasted over a month after the plane developed engine trouble in Bangkok, Thailand.